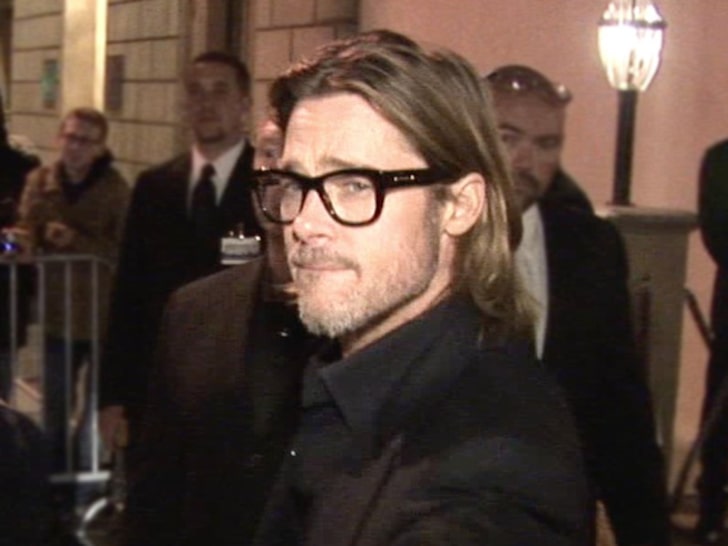 Brad Pitt relationship rumors — including the one about his recent concert date, Alia Shawkat — can be put to bed because there’s NO lucky lady … not even one.

Sources close to the Oscar winner tell TMZ … he doesn’t feel any need to get back on the dating scene right now — his focus is elsewhere. We’re told he’s much more involved in his kids’ lives these days, so that’s where most of his time and effort goes … followed by work and his sobriety.

We broke the story … Brad went to a Thundercat show at The Wiltern in L.A. Saturday night with a “mystery woman” we later learned was the “Arrested Development” star, Alia. The outing was nothing new for them either — they’ve been going to concerts, comedy shows, museums and galleries together for months.

Our sources say despite the frequent sightings, they’re not romantic … it’s strictly platonic.

As we’ve reported … the “not dating” tag goes for Pitt and Jennifer Aniston as well. Though there was a frenzy when the ex-couple shared a warm embrace at the SAG Awards — and they hit up the same award season parties — the consensus is … they’re still just friends.