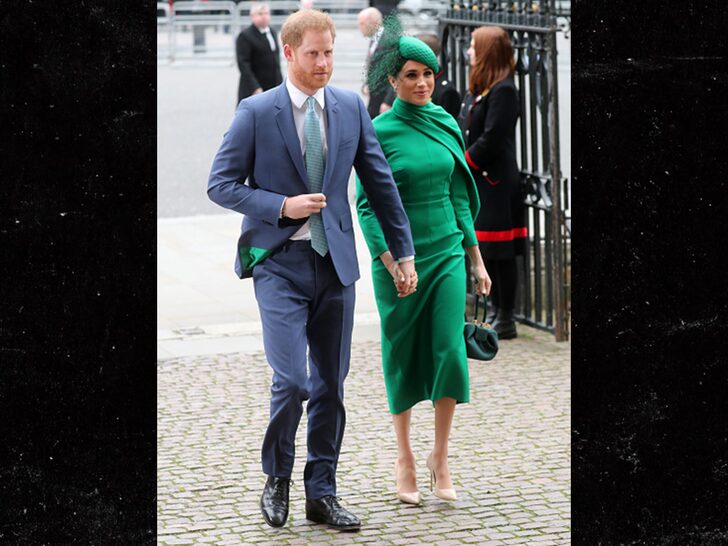 8:16 AM PT — The Duke and Duchess of Sussex attended the Commonwealth Day service at Westminster Abbey on Monday, so they’re officially donezo with their senior royal responsibilities. Cheerio, folks … on to Canada! 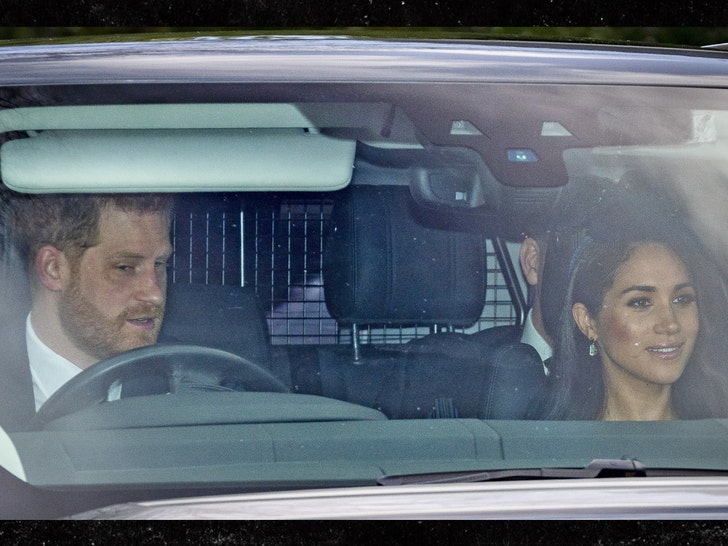 Prince Harry and Meghan Markle are wrapping up their senior royal duties before Megxit becomes official, but not before a reunion with Queen Elizabeth … before God.

QE2, her grandson and his wife all attended Sunday service at the Royal Chapel of All Saints in Windsor Great Park. 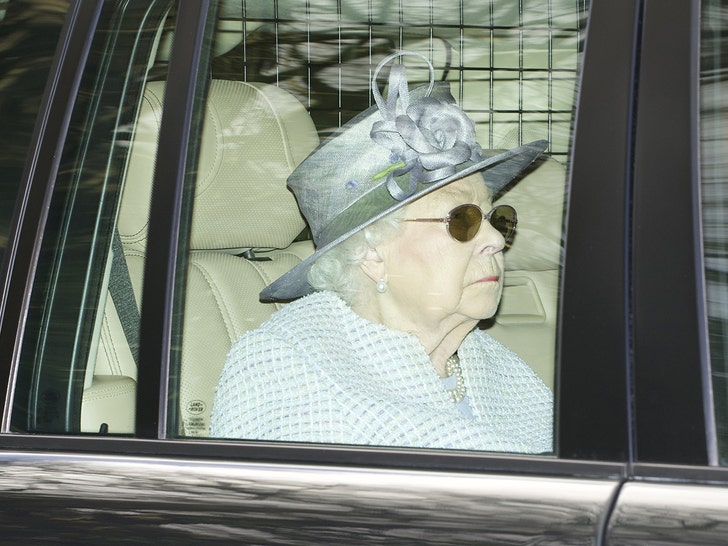 Now, it wasn’t as warm and fuzzy as you might have hoped — Harry and Megs drove in separately from the Queen — but it was the first time all 3 appeared at the same public event since the couple bolted for Canada.

Meghan and Harry are in the middle of a farewell tour of sorts — they’ve been in the UK since last week attending several events … their last engagements as senior royals.

On Monday they’re scheduled to perform their final duty at a Westminster Abbey service for Commonwealth Day. 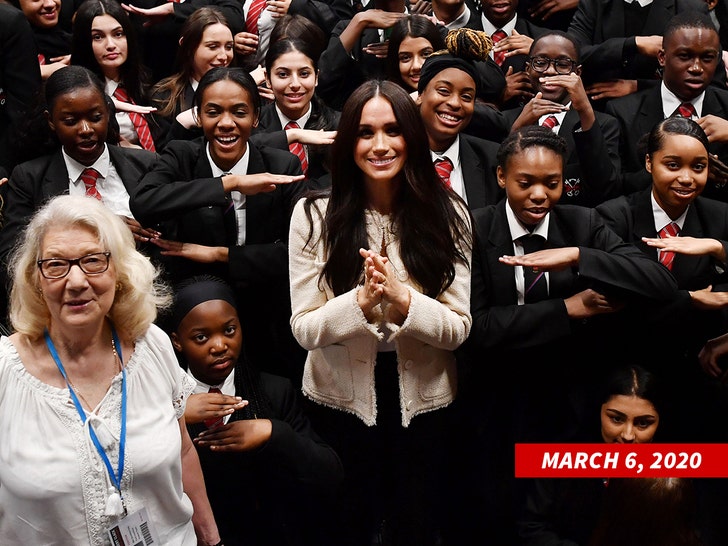 They’ve been greeted with cheers at most of their stops around the country — and even when Meghan went solo for an event on Friday, she was embraced.

They always love ya when you’re walking out the door.