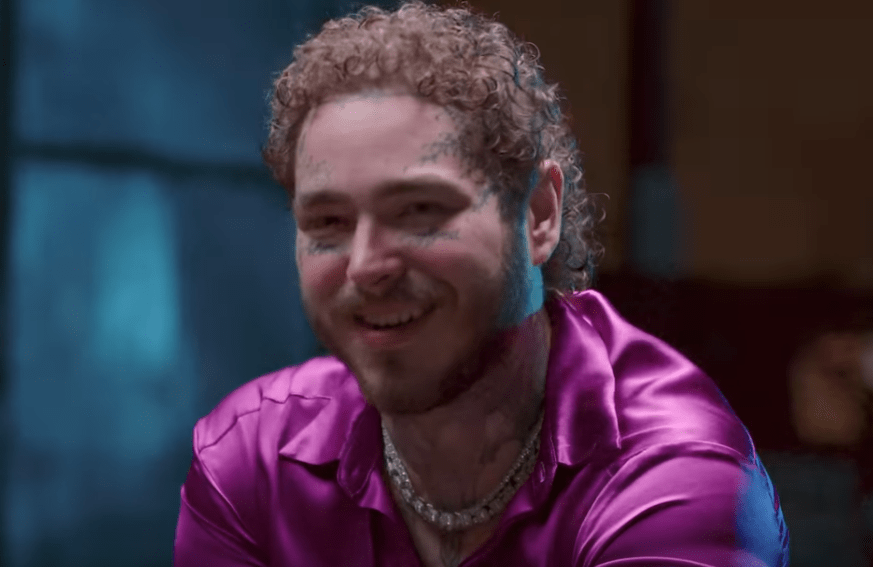 Fans of Post Malone’s are becoming increasingly concerned about his behavior, but after a recent video dropped of him behaving suspiciously at shows surfaced — he addressed the rumors that he is abusing drugs.

“I’m not on drugs,” Post told the crowd while performing at the FedExForum in Memphis. “I feel the best I’ve ever f*cking felt in my life. And that’s why I can bust my ass for these shows and f*cking fall on the floor and do all that fun sh*t. But for anyone that’s concerned here, I appreciate the love and the support, but I feel f*cking fantastic, and I’m not doing drugs.”

In the videos, Post can be heard slurring his words and even falling on stage. Post’s fans are not convinced that he is not abusing hard drugs.

You can check out some of Post Malone’s bizarre behavior below. Does Post seem ok to ya’ll?