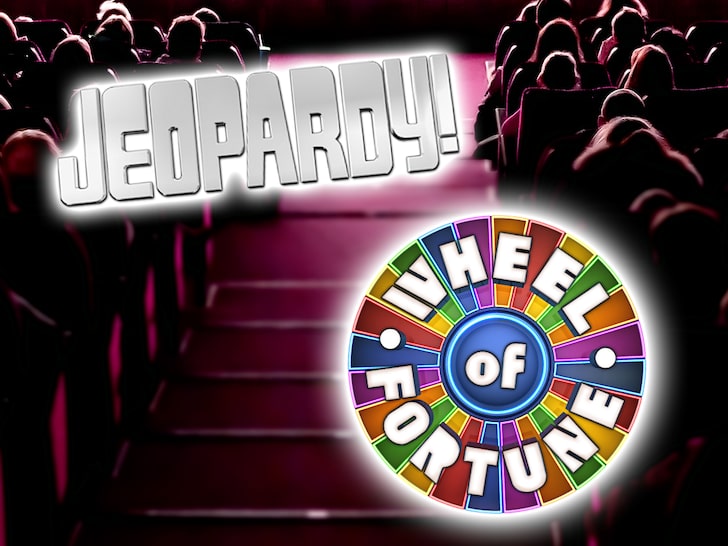 The coronavirus scare has now made its way to two of the most popular shows on television — “Jeopardy!” and “Wheel of Fortune.”

Production sources at the two shows tell TMZ … as of Tuesday, ‘Wheel’ and ‘Jeopardy’ will be shot without live audiences. As for how long this will last … our sources say it all depends on the spread of the virus.

Our sources say there are 3 primary concerns … one of which is exclusive to ‘Jeopardy.’ Alex Trebek, who is battling stage 4 pancreatic cancer, has a compromised immune system from chemotherapy and other treatments. We’re told execs felt it was too risky to expose him to large audiences.

There are two other concerns … most of the audience members for both ‘Jeopardy’ and ‘Wheel’ are older — lots of folks in their 60s — and they are the most vulnerable to contract the virus and not beat it.

The third factor is that a number of people who attend tapings are from out of town and such travel is risky, given the spread of the virus.