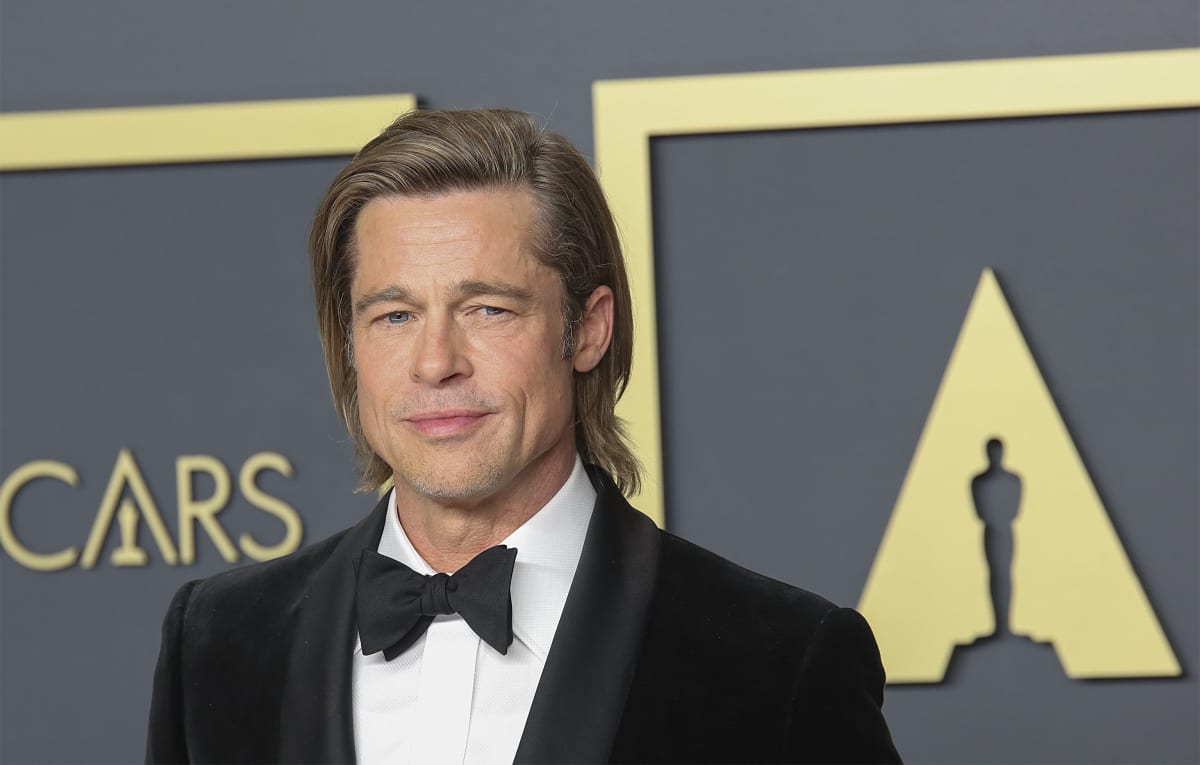 Oscar winning actor Brad Pitt appears to have a new girlfriend – and she’s Black. The handsome actor was spotted out on what looked like a date, with the gorgeous woman.

Brad and the mystery woman attended a concert together – and they both seemed very open and comfortable being seen together. That openness (even taking pics with fans) has lead many to suspect that the two may actually be in a “relationship” together.

Brad and his alleged new bae were out Saturday night at The Wiltern in L.A., where musician Thundercat was performing. MTO News has learned that Brad and his beauty arrived together, and they sat together for the whole show.

It’s hard to see her face, but you get a decent side profile. MTO News can confirm, however that the woman is African American.

At one point, the pretty lady removed her beanie, and revealed her short haircut.

CLOSE UP Pics of her without hat

Full Story with all the pictures

Brad Pitt, 56, is one of the most prominent actors and film producers in Hollywood. He has received multiple awards, including two Golden Globe Awards and an Academy Award for his acting, in addition to another Academy Award and a Primetime Emmy Award as producer under his production company, Plan B Entertainment.