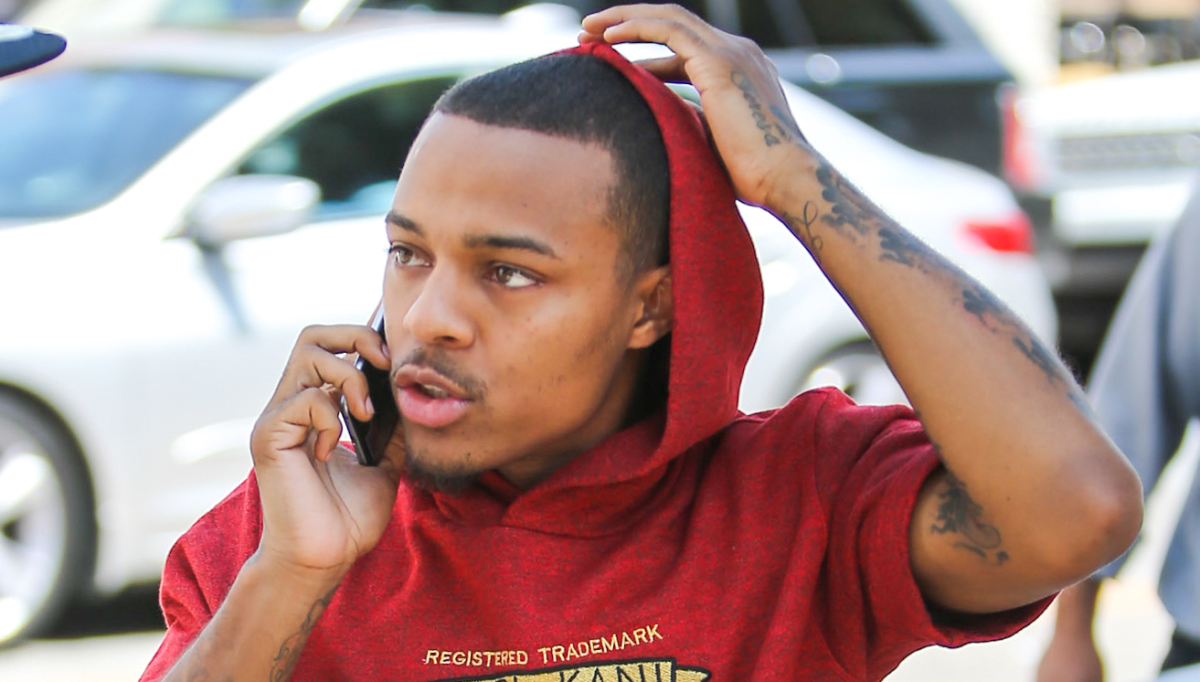 Rapper Shad “Bow Wow” Moss took an embarrassing tumble off the stage last night in Philadelphia, while performing on the sold out Millennium Tour. And MTO News has learned that the rapper suffered from a non-serious injury as a result of his fall.

Luckily for everyone, the entire incident was captured on video.

In the video, you can see that Bow Wow was jumping around on stage during his performance,. Then, he took a misstep. The 5 foot 2 inch rapper accidentally stepped into one of the trap doors – which was left open.

Bow Wow fell halfway through the trapdoor, and caught himself before he disappeared from the stage.

Since Bow Wow is a professional, he managed to get up and finish his set – but he was noticeably limping around on stage.

MTO News spoke with a person behind the scenes at the tour, and they expect Bow Wow to continue performing – despite his injury.

Here’s the video of his fall: