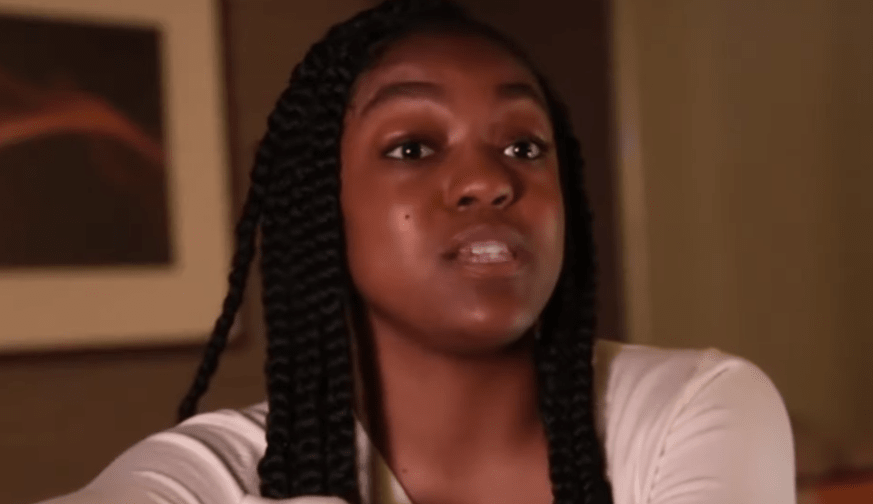 Azriel Clary, the former girlfriend and alleged victim of R Kelly, has given yet more details about her bizarre union with the disgraced singer — she claims that he made her eat her own feces.

“He has a video of me — he made me do this video, actually—doing a number two in a cup and then eating it out of a cup,” Clary is seen in the clip telling a federal agent.

In the clip, Kelly can also be heard pleading with Azriel, but she tells him that their relationship is over.

“It’s done, it’s done, it’s over, you may not even make it to trial. I’m so sorry for you,” Clary tells him as he weeps into the phone. “I’m sorry, I really did love you, and you lied to me, you used me, and you played me,” Clary continued.

The clip is taken from a new documentary called Precedence.