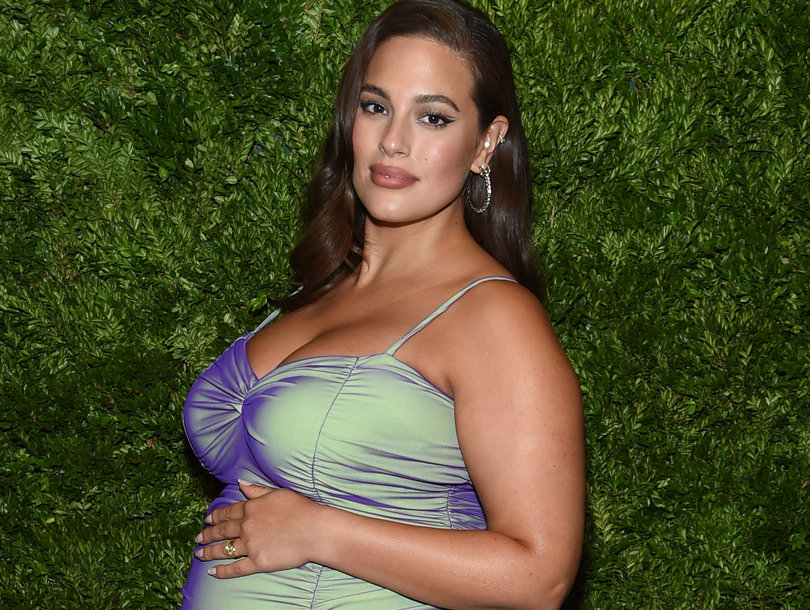 The model took to Instagram on International Women’s Day to celebrate the “greatest pain” she’s ever known and the “greatest accomplishment” she’s ever achieved: giving birth to her son Isaac Menelik Giovanni.

On Sunday, Graham, who gave birth to Isaac in January, posted a throwback photo from when she was in labor.

“This is the face of my greatest strength,” she captioned the post. “The greatest pain I’ve ever known and the greatest accomplishment that I’ve ever achieved.”

The “Pretty Big Deal” podcast host and her husband of nine years, Justin Ervin, welcomed baby Isaac back in January. During an emotional episode of her podcast last month, Graham and Erwin introduced their newborn son to the world and opened up about her natural, home birth.

“Now, I have to say now though that I gave birth and I did it naturally and I felt everything, I feel like there’s nothing I can’t do,” she shared. “Like, there’s nothing that could come my way where I say, ‘Oh, that’s too hard I can’t handle that.’ I went through laboring for six hours, naturally.”

“At home. Right there. In a big ol’ pool,” she continued and then joked, “Don’t worry, it wasn’t on the carpet.”

The television personality expressed her reasons behind opting for a home birth instead of a hospital. “If I would have had the birth at a hospital, I think my anxiety would have been through the roof,” Graham told her husband. “But because I was here, the lights were dim, it was a chill environment, I got to eat whatever food I wanted to, I got to be in bed, I could be in the pool.”

“To go straight from the pool to the bed with our son and just hold him, what a bond,” Ervin said.

Graham then emotionally recalled the moment baby Isaac came into the world. “And seeing you with tears in your eyes saying, ‘I can see his head,’ gave me so much strength to just push him out and I really needed that,” she said to Ervin, holding back tears. “Literally, a moment later, we sat back. He was on my chest and he was looking you in the eyes…And I said to you, ‘We’re a family forever now.'”