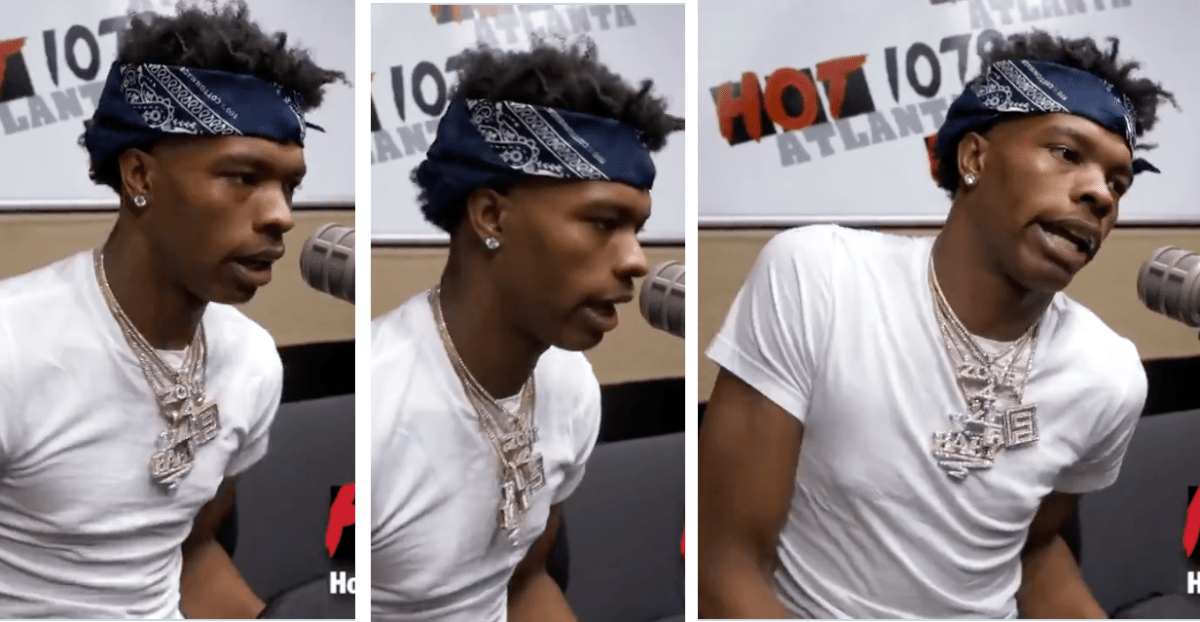 There was a shootout at rapper Lil Baby’s concert last night in Birmingham Alabama, MTO News has learned.

A group of angry fans rushed to the front of the crowd, and started shooting at the rapper – as he was performing his song.

Some on social media believe the shooters are members of a local street gang, known to have “beef” with Lil Baby.

Luckily, MTO News has confirmed, no one was shot and rapper Lil Baby was not injured.

Police in Birmingham were called to the scene, and are currently investigating the incident. The local authorities refused to comment to MTO News about the direction of their investigation.

Here’s the incident, which was caught on video. Watch:

HERE IS THE LINK TO THE SHOOTOUT VIDEO

Lil Baby, real name Dominique Armani Jones, is a  rapper, singer and songwriter from Atlanta, Georgia. He rose to fame in 2017 when he released his mixtape Perfect Timing.