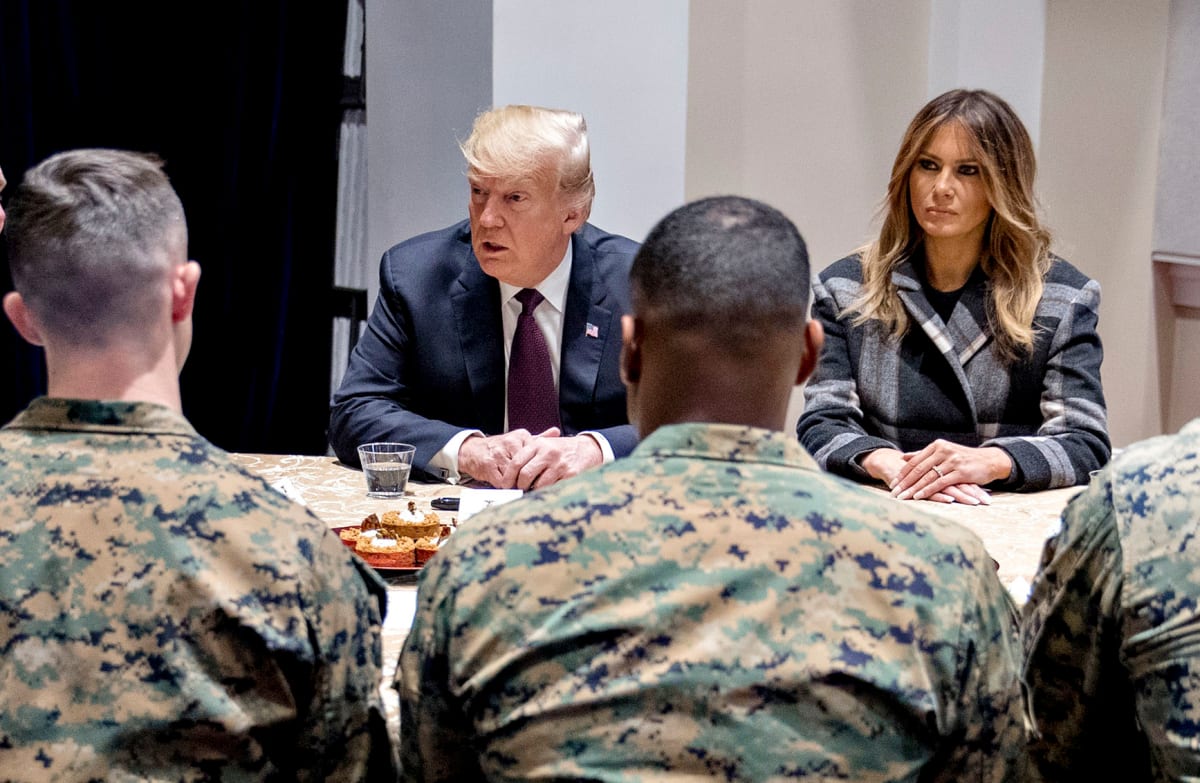 The President of the United States, Donald Trump has been exposed to the coronavirus, according to multiple reputable media sources. It’s not clear whether the president contracted the virus, as a result of his exposure.

And that’s not good, because the virus is particularly dangerous if contracted by elderly people with underlying conditions.

If the president were to come down with the disease, given his age and overall health – he would be in serious trouble. According to a new study from China’s CDC men in their 70s who contract the virus have almost a 50% chance of serious complications or death.

So how did Trump get exposed to the virus? Well the President attended a campaign event – where two attendees were ill with the dangerous virus.

And there’s more. The event’s (CPAC) chairman Matt Schlapp told reporters that he interacted with the attendee who has tested positive for coronavirus.

After interacting with the sick man, Matt Schlapp then shook Trump’s hand on stage – possibly exposing the elderly president to the disease.

Here are some receipts: