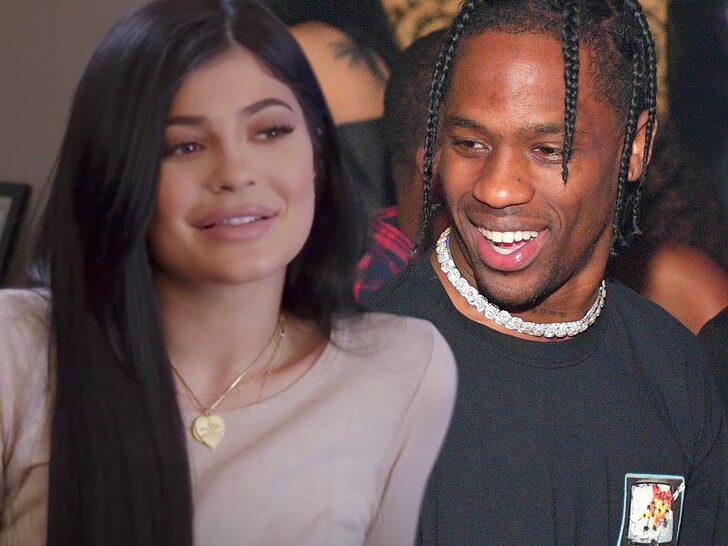 Kylie Jenner and Travis Scott are officially a thing again … and they have been for several weeks now.

Sources close to the couple tell TMZ … Kylie and Travis are back together romantically but they’re not quite ready to put a title on their relationship, even though they regularly sleep under the same roof, share a child and don’t see other people.

Our sources say Kylie and Travis both benefited from last year’s breakup … the time apart was good for both parties because they needed some space. Remember, their initial relationship in 2017 moved very fast because she got pregnant with Stormi right after they first started dating at Coachella.

Fact is … Kylie and Travis work well on several levels … in addition to a strong family bond, they both lead full and successful professional lives. 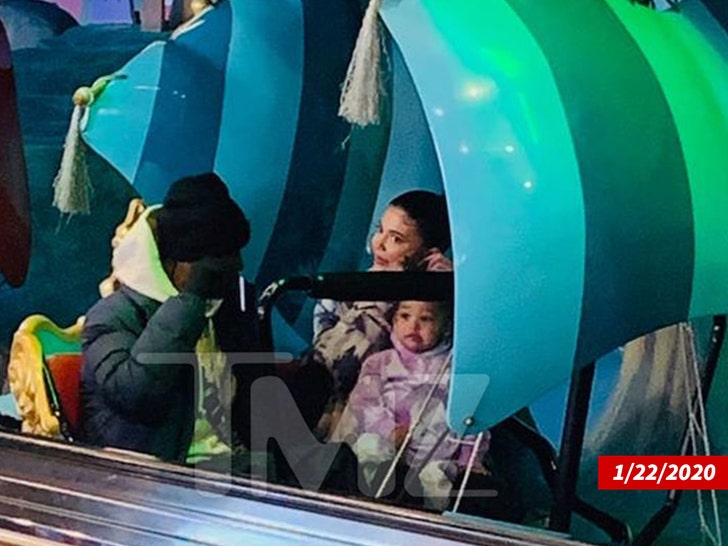 There were tons of clues leading up to this official reconciliation. Kylie and Travis celebrated Thanksgiving and Christmas together as a family and reunited for Stormi’s second birthday party, plus a trip to Disney World. 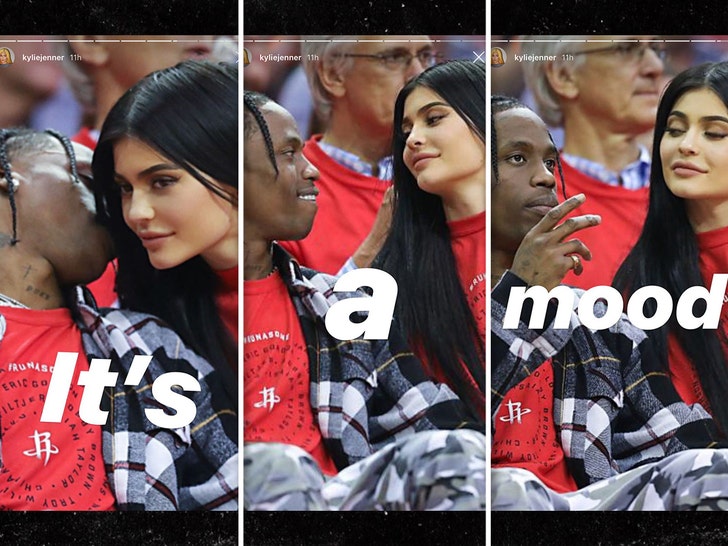 Travis also sent Kylie flowers on Valentine’s Day and she gave her own signal in her recent social media activity with her “It’s a mood” post.

Now, the band is officially back together.