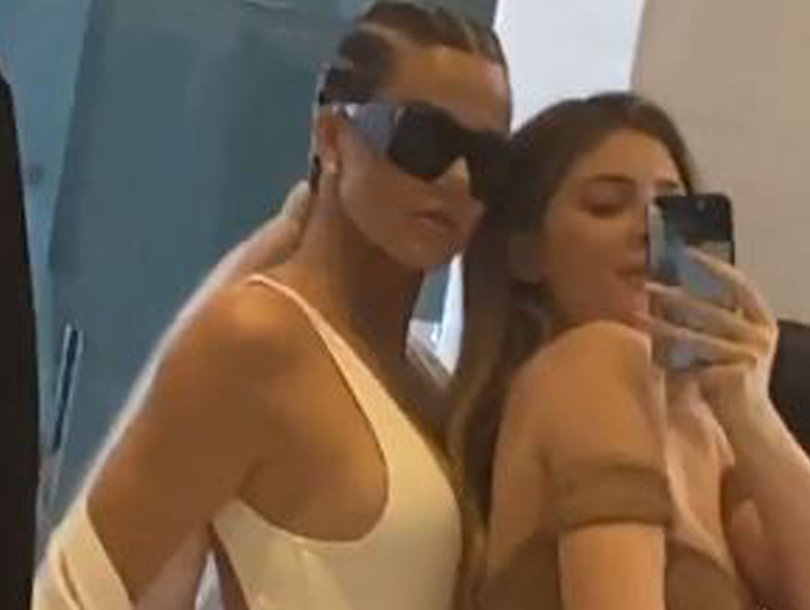 After revealing that his daughter Zaya had decided to live her truth on “Ellen” last month, Dwyane Wade and Gabrielle Union were on hand for her first red carpet appearance since coming out as a transgender girl.

The three were guests at the Better Brothers LA’s Truth Awards on Saturday, which shines a spotlight on the black LGBTQ+ community and their accomplishments. Not only did they slay the red carpet together as a family, with Dwyane posting praise and accolades upon his daughter via Instagram, but they hit the stage together as well.

“Last night was Zaya’s first red carpet and we couldn’t have been prouder of how she handled the questions that were asked of her,” Dwyane captioned a picture of the family on Sunday. “She has emerged as one of the young faces and voices for the LGBTQ+ community.”

On stage per E! News, the retired NBA player admitted that he and wife Gabrielle weren’t as educated on the LGBTQ+ community as they “should have been” when Zaya first came out to her family at eight years old, telling them she wanted them to use “she” and “her” pronouns.

So they did what too many parents don’t seem to do when faced with a similar situation, they decided to go out and get educated. According to Dwyane, one of the first things they did was reach out to a male couple they know who helped them “navigate the right language to use the questions to ask and what to listen for.”

It even came down to the smallest of details, like the design of Zaya’s room into a “sanctuary,” as part of that listening and support they were urged to ensure Zaya knew was both within and outside her family.

They were encouraged to ensure “her most authentic self was represented and that her bedroom felt like her sanctuary,” Wade told the audience Saturday night. “That may seem small, but taking the time to make sure Zaya felt seen and heard as she created her own space for us was key. It was key to Zaya’s comfort and her confidence.”