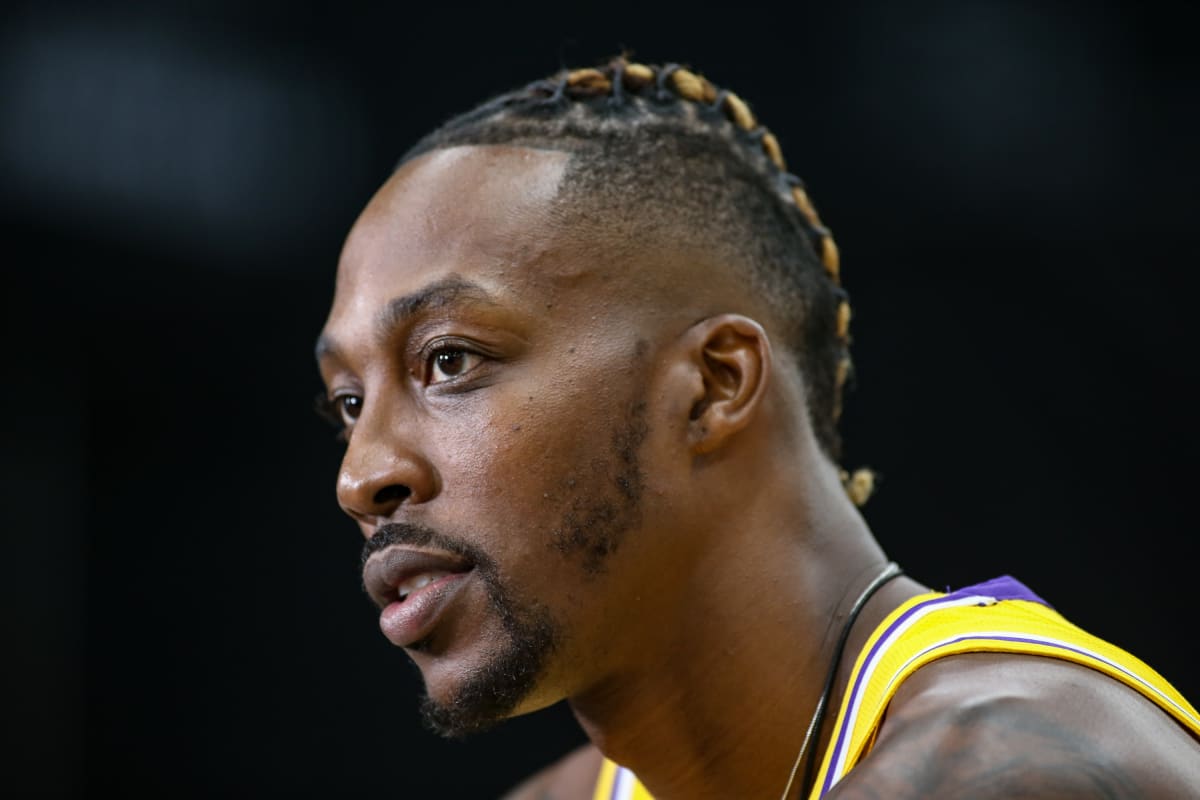 Last year, a gay man named Masin Elije sued Dwight Howard and alleged as part of his lawsuit that they had a sexual relationship.

According to Masin, Dwight asked him to sign a nondisclosure agreement where Masin would agree to remain silent about their alleged romantic relationship. Masin says he refused Dwight’s request, and the NBA player began harassing and threatening him online and by phone. Masin sued Dwight over the alleged threats, and now the lawsuit is heating up.

Masin is now claiming that Dwight is refusing to turn over some crucial evidence that would help to prove his case. Dwight’s lawyers, on the other hand, have taken the position that allowing Masin to have access to this information would give him the opportunity to spread more lies about the NBA star and have filed a motion to block him from receiving certain “personal” information.

Here’s how it’s being reported on the website Bossip:

Howard filed court docs March 2 in a harassment and assault case brought by social media star Masin Elije, that asked the judge to not make him have to hand over evidence to his accuser.

Howard said that Elige’s discovery requests had nothing to do with the case, and were designed to harass him. Howard said he believes if forced to comply, Elije will use the information to abuse him and spread lies about him on social media. It was unclear Tuesday what kind of evidence Elije requested from Howard. We’ve reached out to lawyers for both Elije and Howard for comment.

This is Masin BTW: