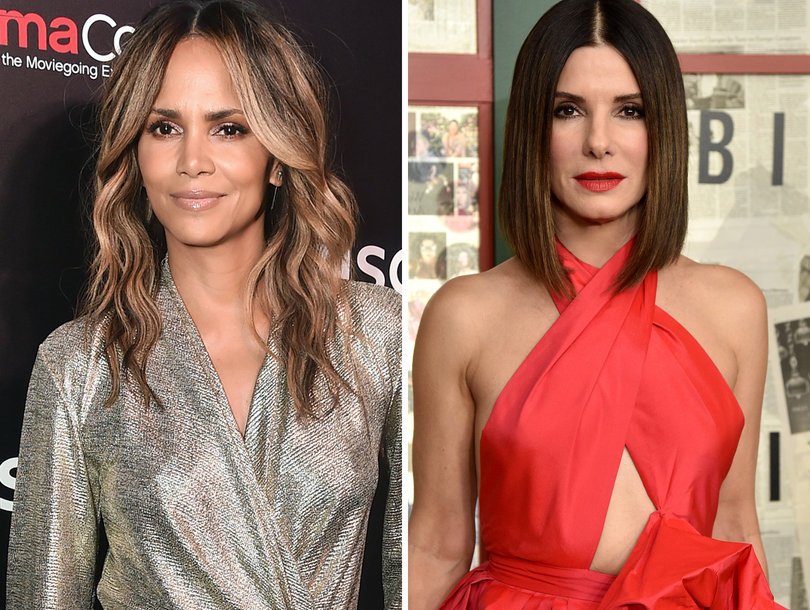 The Oscar-winning actress cracked a joke in response to a recent tweet on Daily Blast Live which linked her with the former governor of Alaska, claiming they are of the same lineage.

“This pair shares roots that may seem like they’re from different trees, but @halleberry and former VP candidate @SarahPalinUSA are distant relatives — though the actual connection is unclear,” read the posting on Thursday, alongside photos of the two.

She may be on the tree but she ‘AINT invited to the cookout.😂 https://t.co/aSqgYBZJNK

Berry then rolled up her sleeves to break out her funny bone, as she tweeted, “She may be on the tree but she ‘AINT invited to the cookout.😂”

“Invited to the cookout” is a slang phrase often used by the Black community “to describe an outsider who has shown themselves to be an ally of or friend,” as eloquently put by the website Know Your Meme.

The one-time Vice-Presidential nominee apparently does not meet those guidelines, according to Berry.

The actress first learned of their connection back in 2012, revealing the news during an interview for “Cloud Atlas” with Extra.

“You want to know who I’m related to? Sarah Palin!” Berry told host Jerry Penacoli at the time. When her co-star, Tom Hanks, asked how they are related, she answered, “Some twisted way. Somebody sent me this information that she was my distant [relative].”

Palin has yet to react to their link or Halle’s shade.