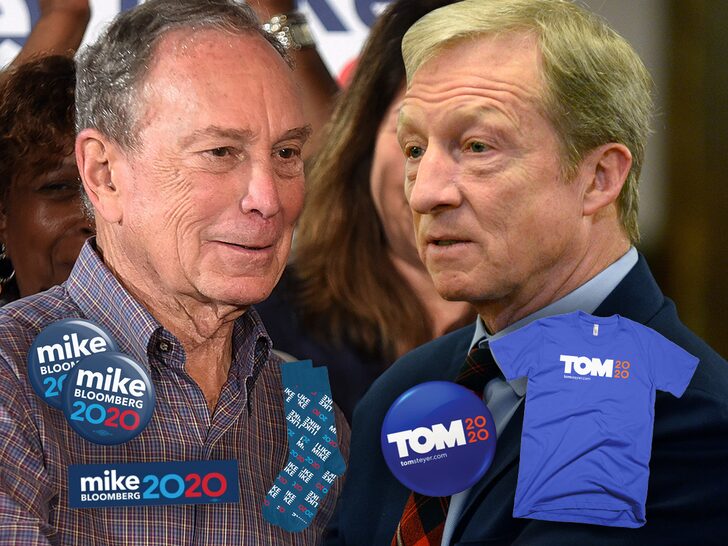 Billionaire ex-presidential candidates Mike Bloomberg and Tom Steyer came up empty in their bid to win the Democratic nomination, but charities across the country will stock up because of it … with all their leftover merchandise.

A spokesperson for Steyer’s campaign tells TMZ … they are donating his leftover swag — which mostly consists of t-shirts, sweatshirts and reusable water bottles — to local San Francisco charities that take in clothing and other items.

We’re told they’re also going to send some of the merch to fulfillment centers in Dallas and Chicago.

Bloomberg’s camp tells us his excess swag will be donated to charities in both L.A. and New York. 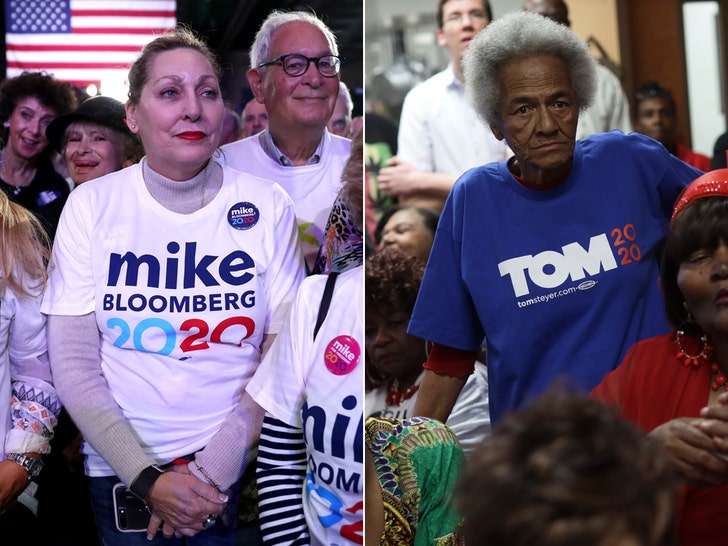 Combined, the 2 spent more than three-quarters of a billion dollars on the 2020 race to no avail … but at least some good is coming out of it for those in need.

As for some of the other candidates who dropped out … a Pete Buttigieg spokesperson tells us his campaign has very little swag left, and an Andrew Yang spox says he’s still selling merch. 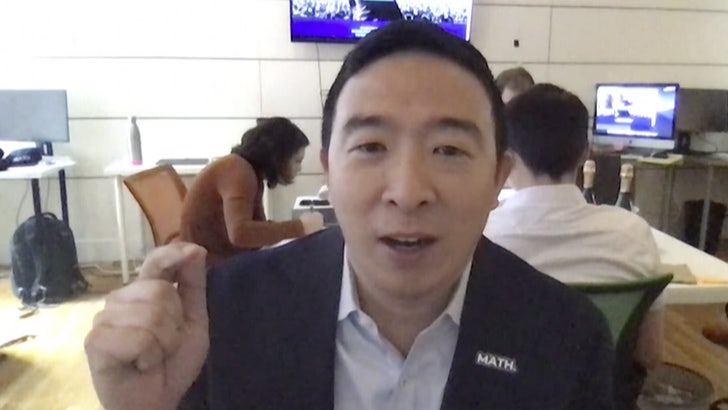 Yang’s MATH (“Make America Think Harder”) hats are still a hot ticket item among his supporters, we’re told … so the store is still active. A campaign official tells us the money will be used to pay various campaign expenses, and when everything’s square, the balance will go to charity.

BTW … this swag gets more valuable as time goes on.