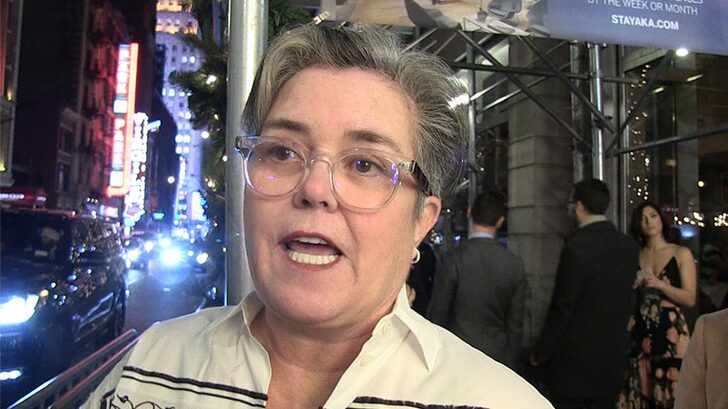 Rosie O’Donnell‘s taking her presidential support for Elizabeth Warren and putting it behind Joe Biden — like it or not — because she feels he’s the best person still in the race who can send Donald Trump packing.

It’s not necessarily a ringing endorsement … nevertheless, we got Rosie outside the Belasco Theatre in NYC Thursday night, and she tells us she’s “all in” for Biden now.

She believes the Democrats must and will come together to win in November, something she says the country desperately needs. Incase it’s not clear — she thinks Trump’s the absolute worst … and America deserves better.

As for why Biden and not Bernie Sanders … Rosie believes Bernie has a ceiling and he’s already hit it, and he’ll eventually join the Democratic force too.

Don’t count out Warren in the future, though. Rosie makes it clear her favorite ex-candidate’s not done doing great things.