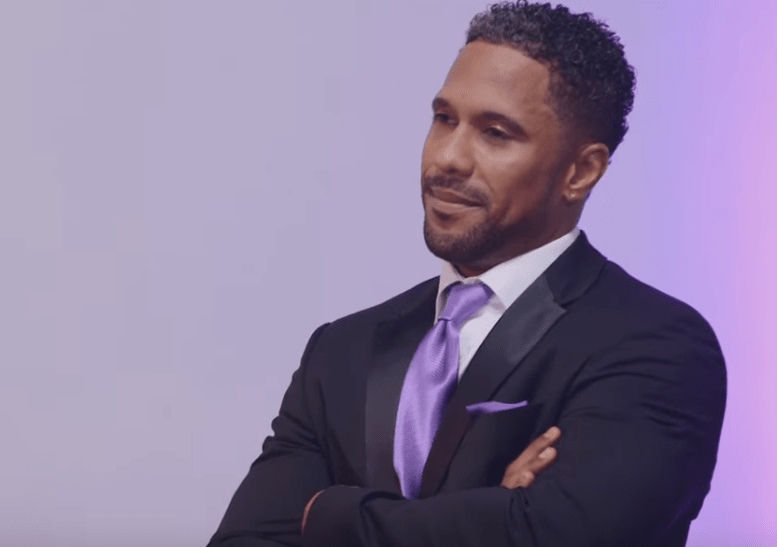 The news was first reported by BOSSIP.

According to the outlet, inspectors from New York City’s Health Department performed a routine probe on the southern fusion restaurant on Feb. 13.

Although the restaurant was still awarded an “A” rating — inspectors deducted 28 points over the following violations.

-Live roaches were present in both the kitchen and/or dining area.

-There was evidence of mice in the kitchen and/or dining area.

-The restaurant isn’t vermin proof and has conditions that are conducive to attracting vermin and allowing them to exist.

Following Sunday’s episode of the show, Nene Leakes remarked that Marc was Kenya’s karma for treating the other ladies poorly in the past. If that’s the case, is this now karma for Marc’s shoddy treatment of his wife?