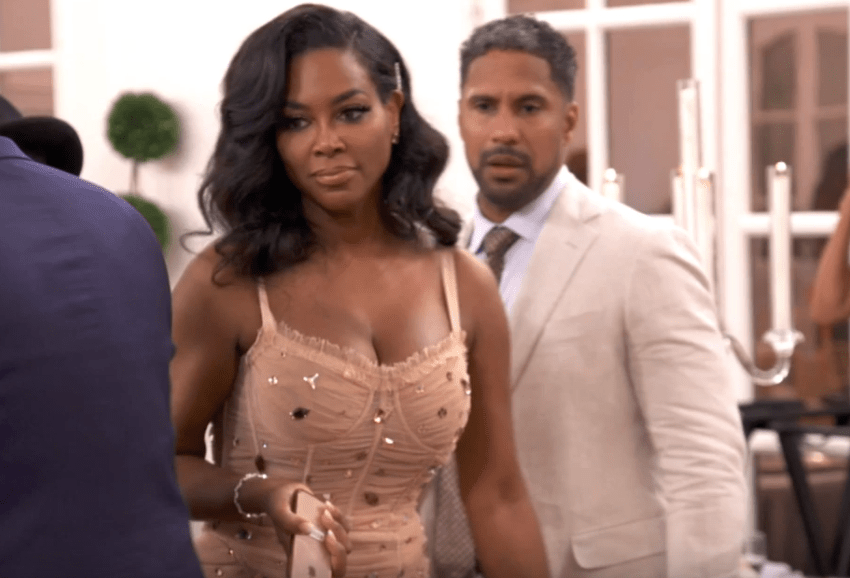 Kenya Moore was left stunned by husband Marc Daly’s treatment of her at an event that aired Sunday — and the day after the event, it was announced that the pair would be divorcing.

In a preview shared by Bravo, Kenya is in a reflective mood, and realizes that her marriage to Daly may be beyond repair.

“Everything just happened so fast. We went to the event and he just seemed very irritated the whole time we were there, and not loving, not being nice to me,” she tells Cynthia Bailey and Kandi Burruss in the clip that airs March 8.

“He was just like saying little things under his breath and it seemed like everything I was doing was an issue… and then, I don’t know what happened, but he ended up getting in the Uber and we took off. And then he was just livid. He was like, ‘I didn’t even want you to come.'”