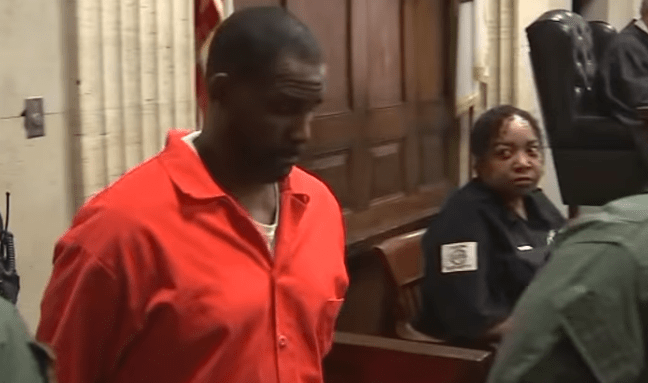 R. Kelly’s upcoming Chicago sex abuse trial has been put on hold by the feds after they seized more than 100 electronic devices belonging to Kelly — which could see the star face even more charges.

The trial has initially been set for had been set for April 27, but prosecutors said they needed time to search the iPads, cellphones, and hard drives seized via the warrant, reports the Chicago Tribune.

The raid reportedly took place at a storage facility near O’Hare International Airport, which the star he uses to store his tour equipment.

His attorney Steve Greenberg. said he was familiar with the facility.

“It’s where he keeps his tour bus, stage equipment, and all sorts of computers,” Greenberg said. “It’s stuff like the iPad that the sound guy uses…they aren’t going to find anything.”

Kelly faces a slew of charges in Chicago, New York, Minnesota and there are reports that other states may follow suit. He denies all charges against him.