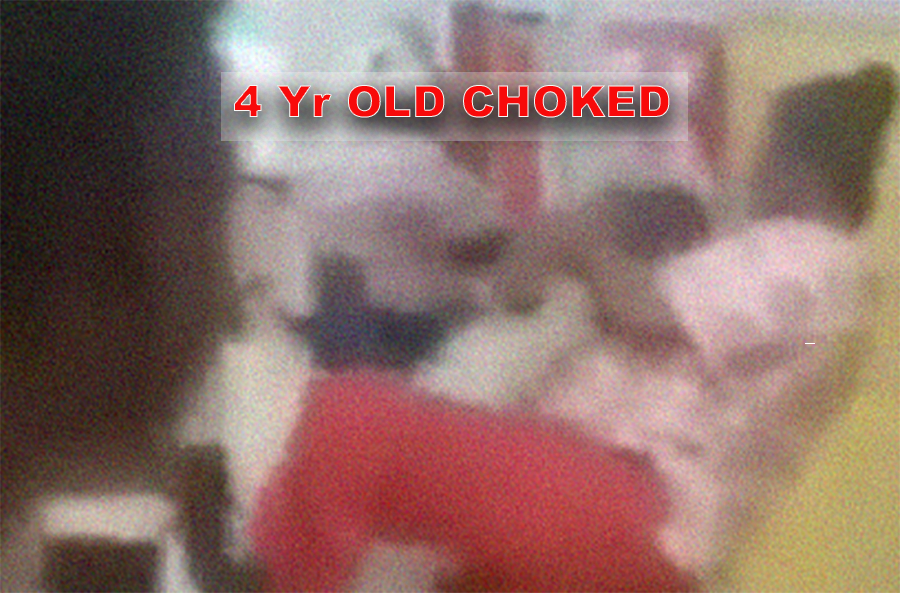 A pre-school teacher just leaked a video, which appears to show another teacher choking a 4 year old student. The video, which was reportedly taken in Charlotte, went viral on social media – and it has people all over the world outraged.

MTO News has confirmed that the video has already been seen more than 4,000,000 times across social media.

The video was accompanied by a note, believed to be written by another teacher at the preschool. The teacher suggests that when she saw her colleague appearing to strangle the 4 year old, she brought the incident to attention of pre-school’s director but it was not handled adequately by management.

According to the whistleblowing teacher, she was told by the school’s management that the allegedly abusive teacher “had been disciplined but not fired.”

The whistleblower claims that she was so upset with how the incident was handled – that she quit her job.

MTO News has reached out to the police in Charlotte, to get their comment on the video. So far, we have not yet received a response.