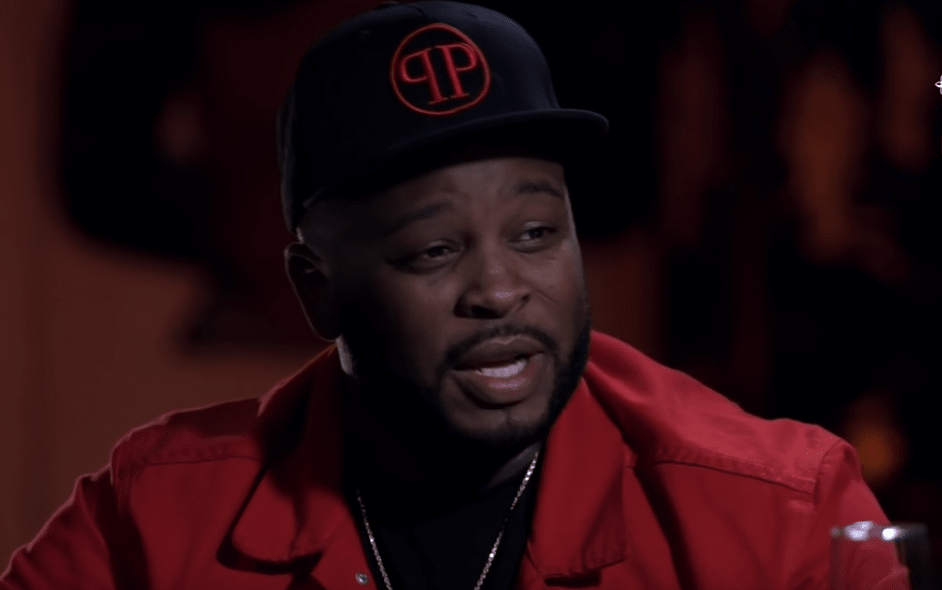 Love & Hip Hop Miami star Pleasure P was arrested on Thursday on a battery charge after getting into a physical altercation with a fast-food worker.

According to the police report, the worker said Pleasure P had been yelling at her through the intercom system for several minutes. When he pulled up to the drive-thru window, he “continued to yell louder and become more disrespectful.”

He then allegedly pushed her in the chest after passing her $60 to pay for his food. The cops were called. The singer denied assaulting her but said that although he did throw his food, it was not at her.

“While the defendant was speaking to me his person was emitting a strong odor of an alcoholic beverage,” the police report reads in part. “I continued my investigation and saw food all over the floor near the drive-thru window and several employees who corroborated the testimony of the victim.”

He was subsequently arrested and booked into jail in Miami-Dade. He later hopped onto Instagram to share his side of the story.

“This will not go the way they think this is gonna go. I was wrongfully arrested, instead of checkers having better customer service and correcting my order. food was Thrown at me and the staff was very disrespectful. I asked for a refund and she refused to refund me. Like anybody i became upset but not to the point where i got physical with anyone,” he vented.