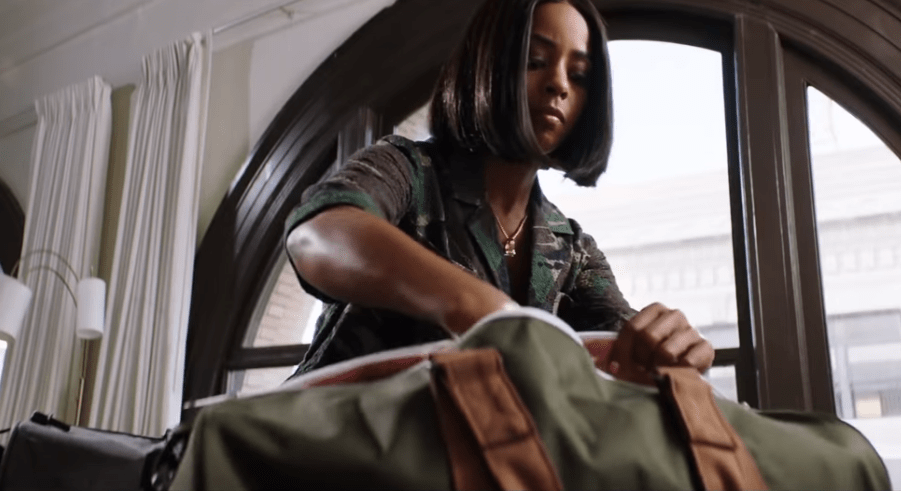 The official trailer the Jamal Hill-directed movie, True to the Game 2, was unveiled this week.

The upcoming flick is produced by Manny Halley.

The film is based on Teri Woods’ novel of the same name and follows on from the original film, which was released in 2017. The impressive cast includes Vivica A. Fox, Andra Fuller, Erica Peeples, Iyana Halley, and Jamaar Simon.

Following the death of Quadir’s murder, Gena has reinvented herself as a journalist, living and working in NYC. Quickly growing in her company Gena is sent on assignment to LA for a career-changing story. Though Gena is far from home, her life in Philly seems to always make an appearance. Someone from Quadir’s circle has avenged his death with a hit on Jerrell’s crew members, reigniting another war between the two crews. Jerrell is determined to get paid by any means necessary, and he’ll start with Gena.

Watch the trailer below.