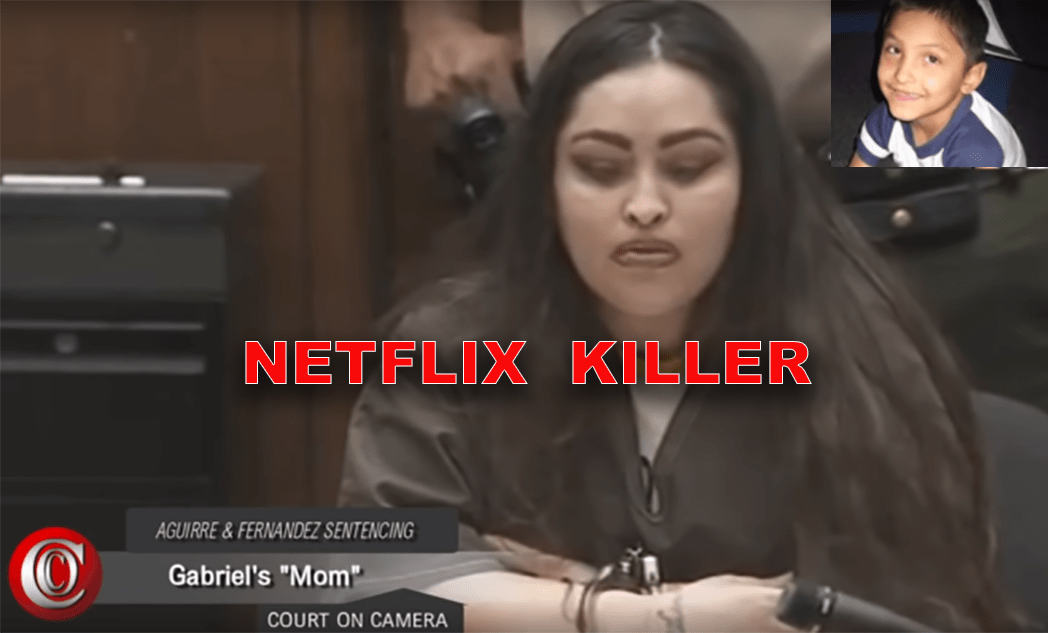 The top rated Trials of Gabriel Fernandez, is a runaway hit on Netflix – it’s currently the #1 top-viewed show in the U.S. The documentary series covers the 2013 horrific killing of an 8-year-old boy from Palmdale, California.

The Trials of Gabriel Fernandez details the boy’s tragic story of child abuse and his death. Throughout the series, we see the young boy’s mother, Pearl Fernandez, and her boyfriend, Isauro Aguirre, on trial for murder.

Eventually, both Pearl and Isauro are convicted of child abuse. But the docu-series revived a fresh wave of hatred for Pearl, with many wanting to know where she is and if justice has been served.

Well, MTO News has learned that it has been served – in the prison yard.

According to a woman who was in prison with Pearl, a group of female inmates beat and slashed the convicted child killer. Then, she was allegedly burned with hot coffee.

The woman, named Isabel Garcia, claims that when the female inmates found out what Pearl did to her child – they ambushed her.

Isabel claims that the inmates beat Pearl, and then cut her with prison shanks. Afterwards, the inmates allegedly poured hot coffee on Pearl – burning her skin.

According to Isabel, Pearl was rushed to the infirmary, where she was treated for her injuries – and is now being housed in protective custody.

Here is the full interview, where she graphically explains what the inmates did to Pearl: