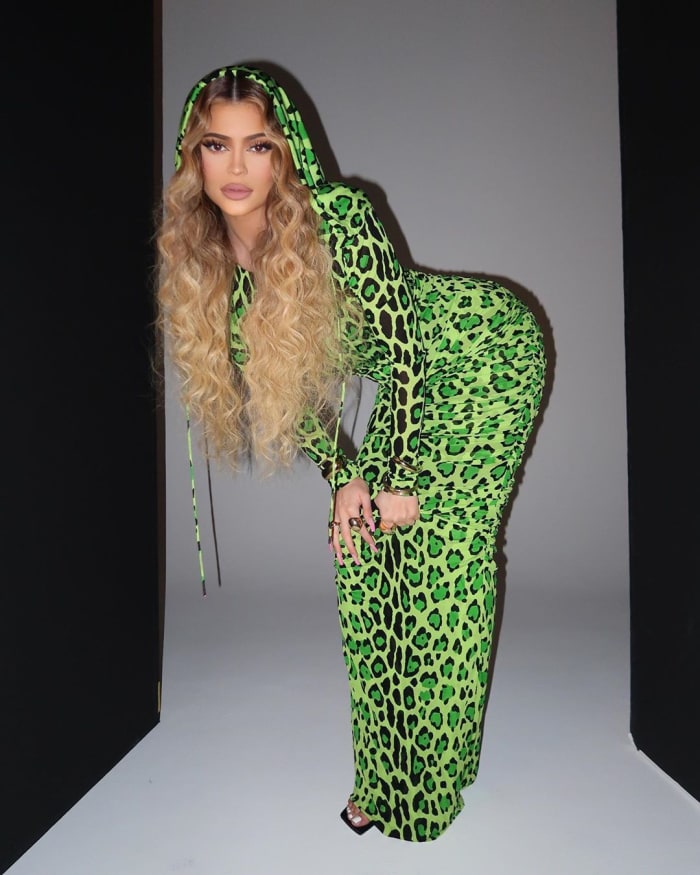 Kylie Jenner appears to have gotten a new round of plastic surgery – and the results have her looking like a younger Beyonce Knowles.

According to some plastic surgery “experts” who commented on Kylie’s look on social media, the youngest Kardashian appears top have gotten cheek implants and some work on her eyes.

Social media is exploding with Beyonce fans criticizing Kylie for trying to mimic their idol.

Kylie and her Kardashian sisters have been criticized in the past for “copying” looks created by Black women. Some believe that the Kardashians “culturally appropriate” Black styles and culture, and then re-sell to mainstream America as their own.

Here are some of the social media responses: