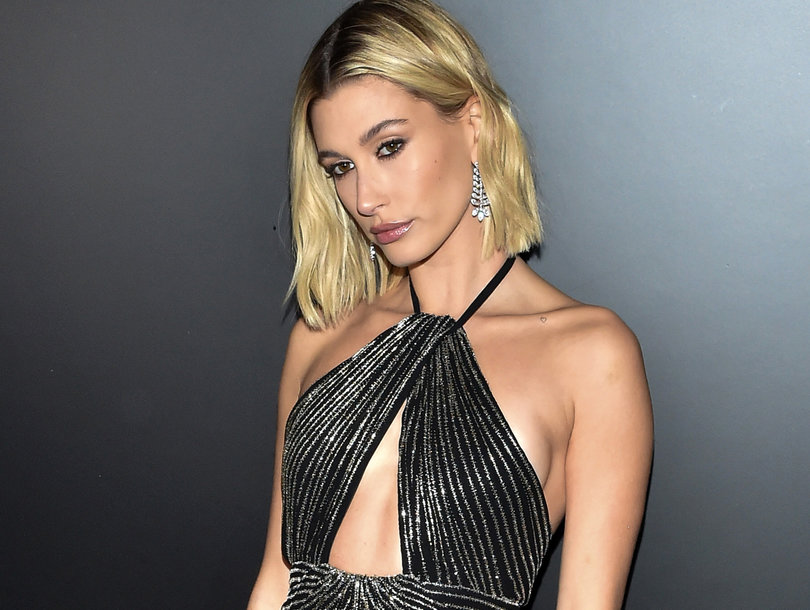 Everyone has a meet-cute story, but not everyone remembers the first time they met someone. Ironically, in the case of Justin Bieber and Demi Lovato, it’s Justin who doesn’t remember their story.

We say ironic because Demi was already an established (or rising) star when the pair first met in the late 2000s, while Justin was just getting started on his journey to superstardom. Usually, it’s the fan who remembers their celebrity encounters, but in this case it was Demi who remembered this cute little boy who came up to her outside of a radio station.

Perhaps it was the way he chose to sign off after their encounter when he was around 14 years old that stood out in her mind, considering what was about to happen.

“I was doing an interview that day, and you came up to me and you just like ran up and was like, Can I have a picture?” Demi reminded him while guest-hosting for Ellen DeGeneres on Friday. “And I was like, Yeah, for sure. But it was so sweet.”

And all this time, Justin thought they met later at the Kids Choice Awards. We love the bravado of young Justin, though. Demi said he told her that morning, “My name’s Justin. I’m Justin Bieber. You’re gonna know my name one day.”

Well, he was right about that.

It’s worth nothing that Demi was only 16 years old at the time, with her star still on the rise after the “Camp Rock” films, then “Sonny with a Chance” and onto her own superstar status. But, as she pointed out, the two share more than their childhood rise to stardom.

“We’ve both had similar stories being in the industry really young and then we’ve both had our struggles,” she said, sharing that she looked to him as inspiration because she’d already seen him “come out the other side.”

In talking about his new documentary series “Seasons,” Justin admitted that it’s not always easy to show vulnerability, but that with maturity and growth comes the realization of just how powerful and influential it can be.

“The more mature you become, the more you understand that there’s power in your weakness, and when you’re able to show that, it gives other people the confidence to say, I’m going through similar things myself … and I’ve been hiding it,” he said.

What’s important is showing that it’s okay to struggle and it’s important to be able to create a dialogue about those struggles to normalize it and help people to know they’re not alone.

After talking about some pretty heavy stuff, Demi and Justin were both determined to lighten things up with brighter and happier topics, and there’s nothing brighter in Justin’s life right now than his marriage to Hailey Baldwin … or is it?

Hilariously, while talking about how they first met, outside the “Today” studio one morning, Justin came to a startling realization after sharing that her dad, Stephen Baldwin, dragged her out of bed to go there … apparently because Justin was going to be on.

“I think because she was raised Christian and they found out that I–” he said, stopping and thinking for a moment before declaring, “I think it was an arranged marriage.”

He looked at the audience and echoed himself, “Looking back now, I’m like it was definitely an arranged marriage. They set this whole thing up!”

He then went back into his story saying that he and Hailey were brought into one another’s orbits because “they have similar values and believe the same thing.” In other words, it was all a set-up!

“It was definitely an arranged marriage, now that I think about it,” Justin marveled. “Goodness gracious!”

Elsewhere on the day, Justin had a great time dressing up and harassing guests to the actual “Friends” set. Some of them recognized him immediately, while one couple — who was in the audience — had no idea it was him until they watched the tap. And he really put them through it. Check it out below: