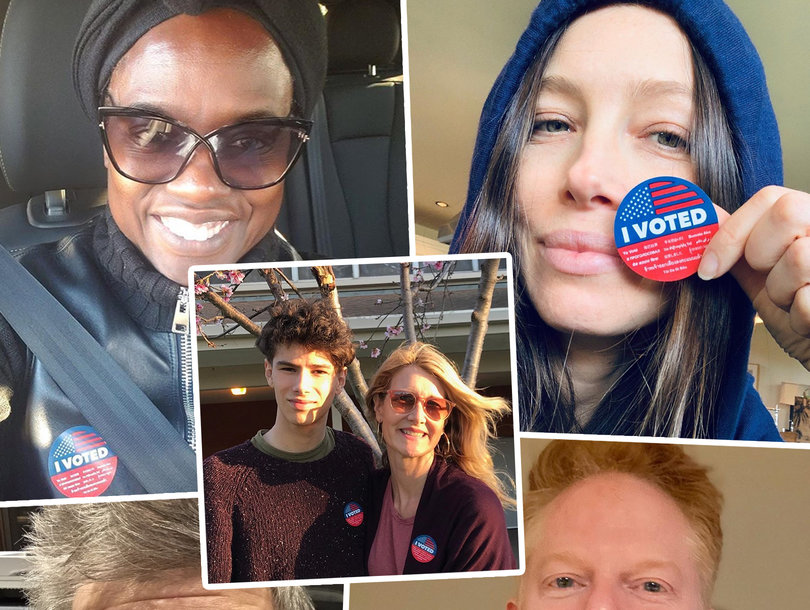 Did you know Mike Bloomberg wasted half a quadrillion dollars on ads for his failed election bid?

Well you would if you watched MSNBC on Thursday night, when anchor Brian Williams and Mara Gay of the New York Times editorial board demonstrated a very questionable grip on mathematics.

The pair marveled at a tweet that pointed out that Bloomberg could have given every person in the United States $1million dollars — and still had lots of money left over — instead of wasting it on election ads… which of course is about six zeros off the mark.

“Let’s put it up on screen,” Williams told NBC News viewers. “When I read it tonight on social media, it kind of all became clear.”

The tweet read: “Bloomberg spent $500 million on ads. The U.S. population is 327 million. He could have given each American $1 million check and still have money left over. I feel like a $1 million check would be life-changing for most people. Yet he wasted it all on ads and STILL LOST.”

“Mike Bloomberg spent enough on his campaign to give every American $1 million.” @BWilliams on @11thHour @MSNBC pic.twitter.com/iBsWvqEIHf

“Don’t tell us if you’re ahead of us on the math,” the host cringingly asked — unaware that everyone watching was very much ahead of him on the math.

“He could have given each American one… million… dollars,” he announced with almost Dr. Evil intonation, “and have had lunch money left over.”

“It’s an incredible way of putting it,” he concluded, and for the first time in the segment, he was right.

“It does suggest what we’re talking about here: there’s too much money in politics.”

Indeed, by her estimate Bloomberg had spent approximately four times the net worth of the entire United States on his ultimately unsuccessful campaign.

In truth, Bloomberg’s hypothetical alternative would have been to give every American just $1 — which while welcome, isn’t quite as impressive.

“Possibly the dumbest 49 seconds of TV ever aired, brought to you by Brian Williams, @MSNBC, and NY Times editorial board member @MaraGay. #MATH” one tweeted.

“In fairness. we should cut Brian Williams some slack. After all, he was doing the math while under fire riding in a helicopter in Iraq,” another snarked.

“The really scary part about this botched math story is how many people had to see and approve it before it even went on the air,” a third pointed out. “We’re being told how to live, speak, behave, and vote by a smug elite media that is stone-cold-stupid.”

Later in the show, someone finally informed Williams of the mortifying gaffe.

“Turns out Mara and I got the same grades at math,” he told viewers. “I’m speaking of the tweet we both misinterpreted. He could give each American $1.”

“Again, I didn’t have it in high school. I don’t have it tonight. I stand corrected. Sorry about that. The tweet is wrong.”