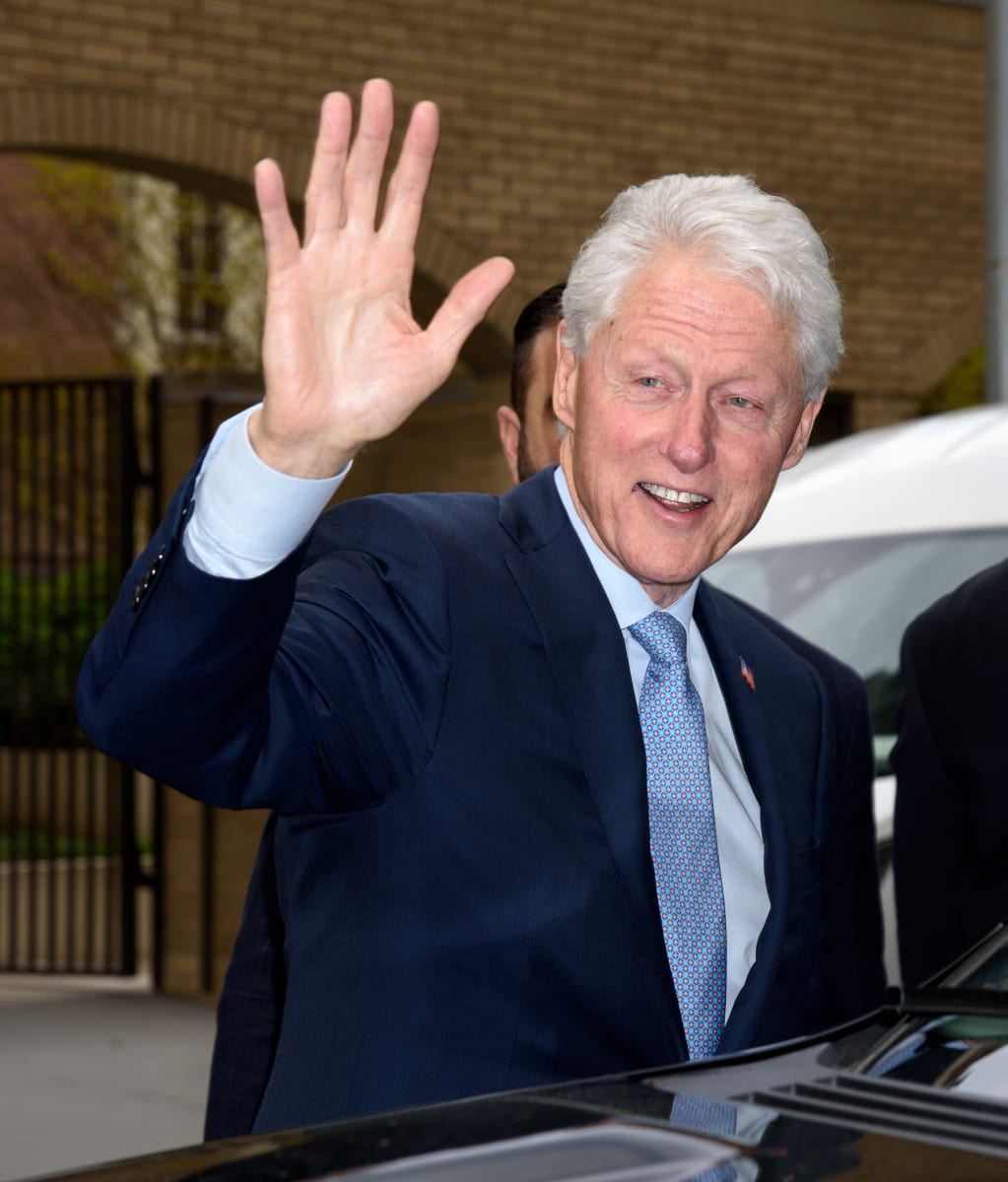 Former president of the United States Bill Cinton is finally speaking out openly about his affair with a 19 year intern named Monica Lewinsky.

And according to Bill, he had the affair to ease his anxiety.

“You feel like you’re staggering around, you’ve been in a 15- round prize fight that was extended to 30 rounds and here’s something that will take your mind off it for a while, that’s what happens. Because there, whatever life – not just me. Everybody’s life has pressures and disappointments, terrors, fears of whatever.”

Then the president said this:

“Things I did to manage my anxieties for years. I’m a different, totally different person than I was, a lot of that stuff 20 years ago. It’s not a defense, it’s an explanation. I feel awful.”

Here’s how he explained to Hillary that he’s been lying to her:

“I went and sat on the bed and talked to her. I told her exactly what happened, when it happened. I said, ‘I feel terrible about it. We’ve been through quite a bit in the last few years.’ I said, ‘I have no defense, it’s inexcusable what I did.’”