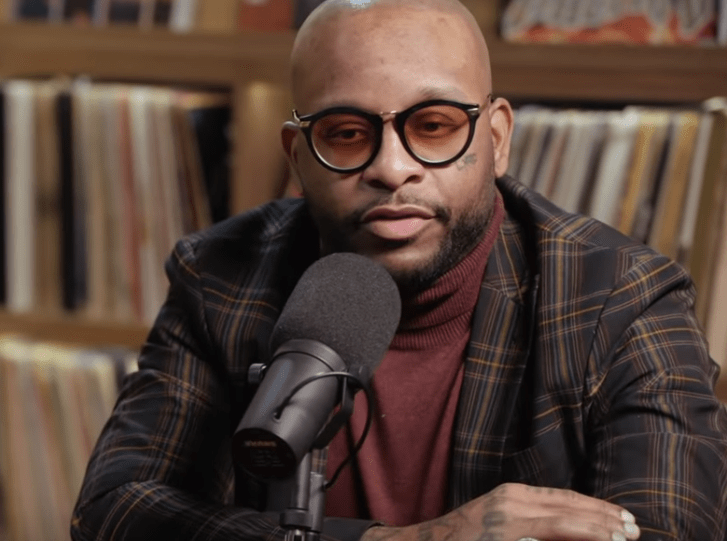 Royce Da 5’9″ headed to Genius, where he spoke about his differences with fellow Shady Records artist, Yelawolf.

On his song “Overcomer,” Royce fired shots at Yelawolf, but Royce says that the rapper then reached out to him in private to squash the beef.

“He was a friend of mine. I felt disrespected by something that transpired, and that was just the way I dealt with it. I felt like I could’ve dealt with it a few different ways. I chose not to, because I don’t want to promote negativity. I don’t want to engage in silly, public, back-and-forth beefs. And I did feel like I needed to hold him accountable.”

Royce raps on the track:

“Yelawolf this is your first and your last pass/I ain’t gon’ put it on blast, your punk ass know what this about/ You think it’s ’bout being loud or tryna be hostile.”

Over the years, Royce and other rappers have alluded to Yela being racist. During an appearance on the Joe Budden Podcast a few months back, Royce weighed in on the issue once again:

“He gonna know why, for sure… We got some white people that come in and use [the culture], and then go and do very evil things behind closed doors—very evil, racist things behind closed doors. They make comments and stuff like that. And I just got to a point in life where if I see it, or if hear about it, or if I’m involved in it in any kind of way, I have to start holding these people accountable. Because if you don’t, the cycle just continues.”