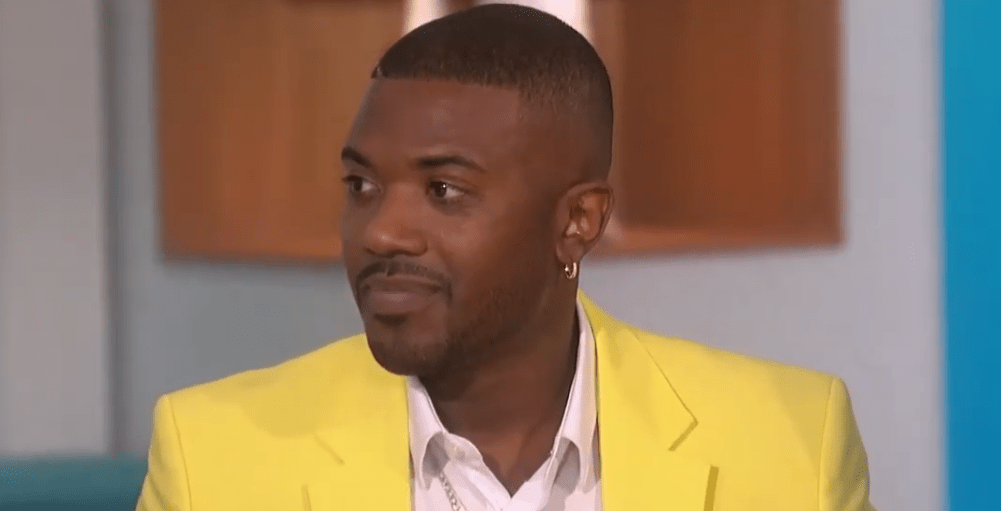 Kim Kardashian was dragged by social media for wearing braids, and some felt that she was culturally appropriating Black culture — but her ex Ray J says that he liked her braids.

“I got nothing but respect. I just think that, if you are paying homage to another culture by you know, rocking the braids, I think it’s a compliment,” he said to the ladies of the daytime chat show, The Talk. “It should be looked at, it’s going global, you know. And, I think that when you get up and you feel good, and you look good, and other people say, ‘hey, I want to look like that,’ I want to feel good… it should be a compliment and a plus.”

Ray J’s sister Brandy, who was also a guest of the show, also came to Kim’s defense.

“I don’t think that she’s guilty. I definitely believe in that, but I think it’s reaching a little bit. I mean, it’s great, I love braids,” she said. “I think everybody should have braids, but I think we’re going too far with that with her.”