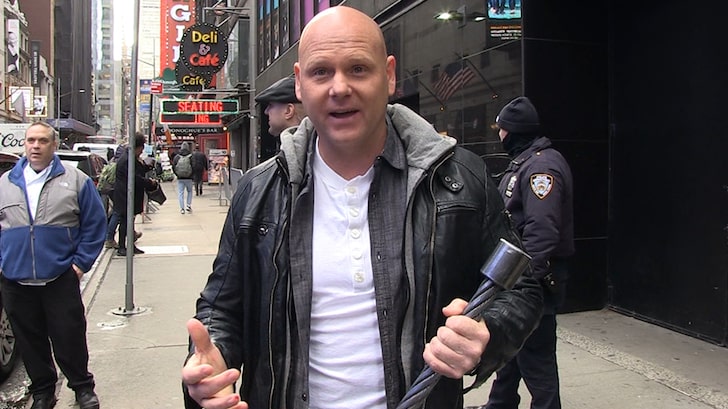 It seemed impossible … but Nik Wallenda did the improbable … walking all the way across a very active volcano and balancing the entire way on a tightrope.

The view looking down on the scorching-hot lava lake was incredible, and it was broadcast live on ABC from the Masaya Volcano in Nicaragua.

Nik somehow managed the 1,800-foot trek across the mouth of the volcano, tightrope walking 2,000 feet above the deadly lava and through strong winds.

You’ll recall … Nik told us last week about his logistical concerns for the volcano, explaining why the acidic volcanic gasses could pose a very real threat to the wire. Walking over a volcano is obviously super-hot too, but Nik was oddly less concerned about the heat.

As it turns out … the gasses rusted out the tightrope wire in the two weeks leading up to Wednesday’s stunt, but it actually benefited Nik by giving him more traction. He also wore a gas mask. 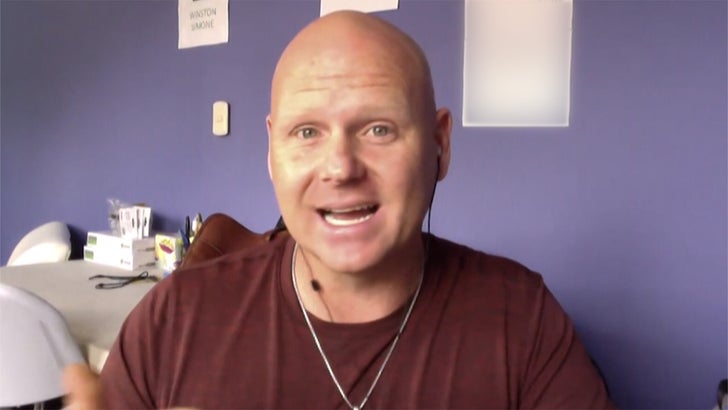 Remember … Nik told us on “TMZ Live” Monday he was worried about getting in the zone for the volcano stunt because his wife, Erendira, was also putting her life on the line with her own deadly stunt above the same volcano.

Erendira did an aerial ballet suspended above the lava lake, wearing a mask to protect her from the toxic fumes swirling below, with Nik keeping a close eye on her at all times.

Nik said his wife actually gave him a scouting report after her stunt, and assured him he would be fine.

It took just over 31 minutes for Nik to cross the volcano and make history … pretty incredible.