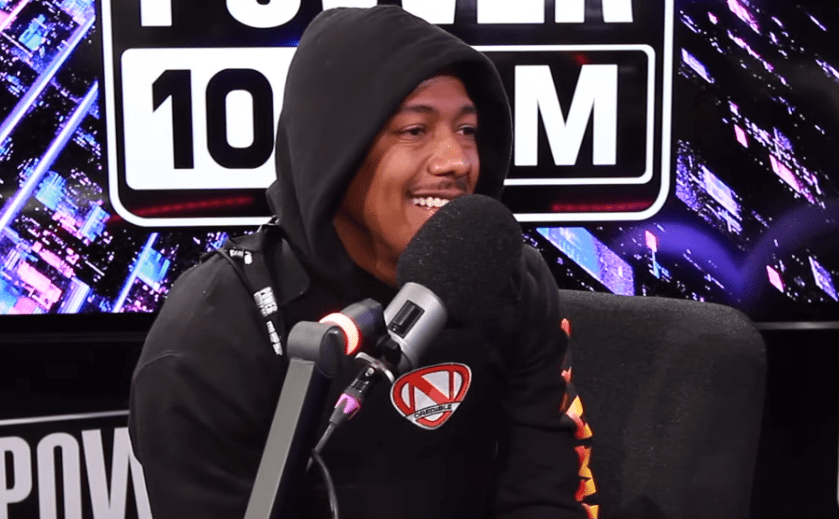 Nick Cannon has spoken once again on his beef with Eminem, saying that the feud got too intense for him and his pal, 50 Cent.

Eminem was the first to fire shots when he threw jabs at Cannon on Fat Joe’s “Lord Above.” Cannon then fired back with several diss tracks of his own, but Em appeared to have already thrown the towel in. 50 Cent and Em’s former artist, Obie Trice, both responded to Cannon — 50 Cent admitting that he told Em not to respond to the Wild’ N’ Out host.

“I’mma match your energy wherever you at,” said Nick. “I didn’t start it, he came at me. I just swing heavy.”

“It might have gotten a little too intense for them,” he added. “But [Em’s] welcome to come on my show whenever he wants to get down.”