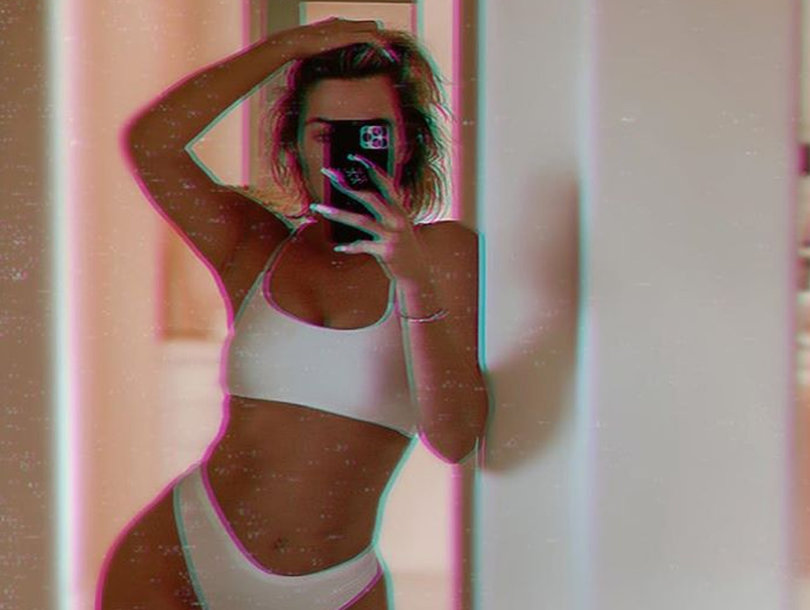 Khloe Kardashian said she became “frustrated” hearing about Kourtney Kardashian’s “beautiful” experience breastfeeding her children, as she found the act to be “torture” for herself.

During a video interview for Kourtney’s lifestyle site Poosh, the sisters discussed raising their children during infancy, with Khloe revealing she had a difficult time nourishing daughter True, even though Kourtney attempted to guide her by sharing what she had learned during her “easy” rearing of Mason, Penelope and Reign.

“You were always trying to help me and give me tips, and I was like, ‘It’s just not working!’ the Good American designer recalled. “I wanted to, like, strangle you. Your experience seemed so easy and it wasn’t for me.”

“I used to get almost frustrated with you,” the 35-year-old continued. “Not that you even did anything, but you would just talk about this experience you had, and how beautiful [it was]. You would say things not at all trying to criticize me, but I would take it like, ‘it’s not that easy’.”

Khloe said she felt a fair amount of stress after giving birth — she was dealing with cheating allegations against True’s father, Tristan Thompson, and living far away from her home life in California at the time after relocating to Ohio to be with Thompson, who was playing basketball for the Cleveland Cavaliers.

“There was a lot going on in my life at the time. That, I think, played a part in why I wasn’t producing [milk] as easily. Stress does play a part of it, but also being alone in Cleveland, by myself, and not having my family there,” she explained.

Breastfeeding soon became very challenging, according to the reality star.

“It sucked. I hated every minute of it. It was torture. I always felt like I was never giving True enough food. I felt like she was always hungry.”

Once she decided to move to formula, Khloe said she felt a huge weight off her shoulder and began enjoying her precious time with True.

When Kourtney inquired how she knew what formula to choose, Khloe said she asked Kim and her youngest sister because she “knew Kylie wasn’t planning on breastfeeding.”

But even changing to formula caused Khloe stress, as she recalled she felt like she was “smuggling drugs by buying formula” because some people look down at formula-feeding.

“I think being a mom in and of itself is such a hard, but rewarding, beautiful job and everyone’s just trying to figure out what’s best for them and what works for their life. I think it’s ridiculous when people pass judgement when they don’t even know their entire situation,” Khloe explained.

Kourtney — who admitted to “never” giving her three kids formula — agreed, adding, “I think becoming a new mom you can be judged in general. I think moms can be judgmental on other moms about everything.”

“Like if I was wearing flat shoes, they would be like, ‘Now that you’re a mom you can’t wear heels?’ the 40-year-old detailed. “And then if I’d be wearing heels, they’d be like, ‘You’re gonna carry your kid wearing heels?’ Literally down to the smallest details they would criticize.”

Watch what else the two sisters had to say about “mom shamers” in the full video above!