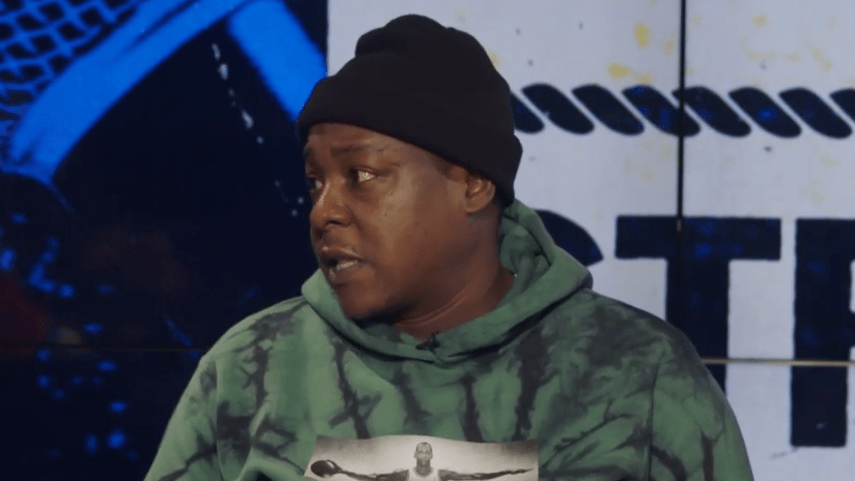 Jadakiss headed to Everyday Struggle where for an interview, and while he was there, he was asked about the ongoing legal issues that Mase is having with Diddy over his publishing.

Jadakiss said that he thought that the issue had already been resolved, but he hopes that both men can work everything out.

“I thought that might have already been worked out,” he said. “I just don’t like to see that stuff go public like that, I think at this point in both of their careers, they could sit down and iron it out.”

Back in 2005, Jadakiss and members of The Lox faced similar issues with Diddy, but Jadakiss went viral after he threw a refrigerator at the Bad Boy boss. He says he would not repeat this if he had the chance to do it over again.

“I was a kid, we was young. If we was to reverse go back we wouldn’t go on Angie Martinez right now, throw a refrigerator… That worked for us at the time, but you know after growing and becoming businessmen and business owners and things like that we probably would have worked it out differently.”