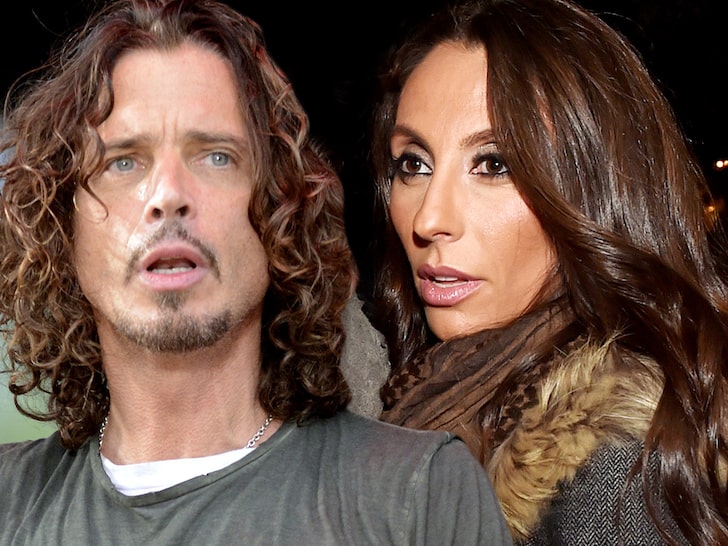 Chris Cornell‘s widow is spilling more bad blood in her legal war with Soundgarden … she says the surviving band members didn’t so much as text her after her husband’s tragic death.

Vicky Cornell just blasted the band in legal docs — obtained by TMZ — saying Soundgarden never reached out to her in any fashion after Chris committed suicide.

In the docs, Vicky also says the surviving band members charged her private flight to Chris’ memorial as a tour expense instead of paying for it out of their own pockets.

And get this … in the docs, Vicky says Chris never signed a written partnership agreement with the band because he “was tired of others unfairly capitalizing on his creative talents, or in his words, ‘the stupid communist bulls***.’ “

As we reported … Vicky is suing Soundgarden for unpaid royalties, but the band claims she filed her lawsuit in the wrong court — a federal court in Florida — because Soundgarden is actually based in Seattle.

Vicky claims that’s nonsense because the songs were created in Florida by Chris.

We reached out to Soundgarden … so far, radio silence.