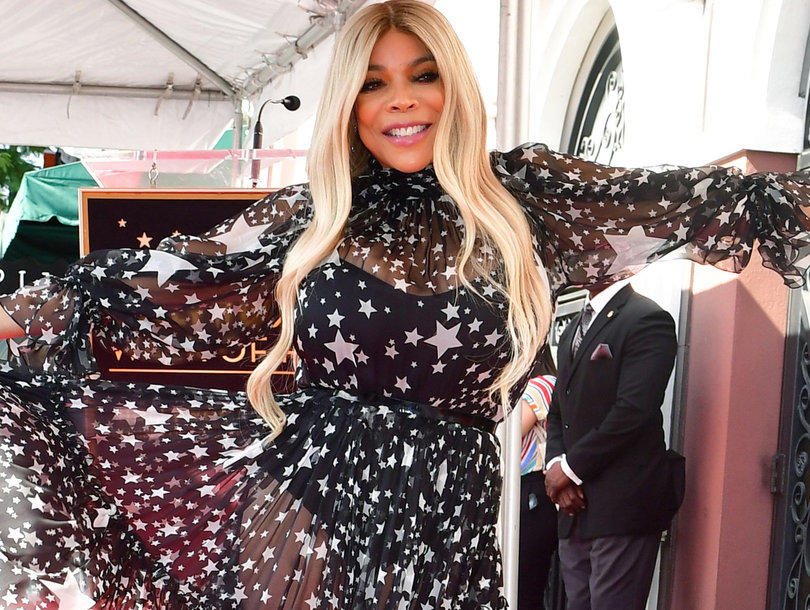 NeNe Leakes said she believes Wendy William and her ex-husband, Kevin Hunter, “blocked” her from having her own talk show back in 2015.

During an interview on “The Breakfast Club” radio show, the “Real Housewives of Atlanta” OG was listing her many endeavors outside of the Bravo reality show – such as Broadway, sitcoms, a comedy tour – when host Charlamagne Tha God asked her about a talk show she was set to host, which he said was allegedly halted by the former couple.

“You so crazy,” the star said with a sheepish grin, at first avoiding any response, but when pressed as to whether they did stop the production from happening, NeNe replied, “I do think so.”

NeNe went on to say, “I think it was her husband, yea. He was never nice to me.”

According to reports at the time, NeNe was in development for her own daytime talk show that was slated to air weekdays after “The Wendy Williams Show.” The new project was going to be produced by Debmar-Mercury, the same company behind Wendy’s show. At first all parties were cordial, per Guardian Liberty Voice, but a feud between the two women — Wendy slammed NeNe’s custom Birkin bag on her show, while NeNe called her “Wendell” in an open letter — caused the production to be ground after Wendy allegedly gave Debmar-Mercury an ultimatum.

“I don’t want to start some shit, but Wendy cost you some money,” Charlamagne Tha God said during the interview.

“Well, you know things happened,” NeNe said. “Timing is everything. Maybe it wasn’t my time. Sometimes people are intimidated, ya know. They think you gonna come up and do a little more than they do, I’m not sure, but I know that it was scrapped, that’s true.”

The “Glee” alum then doubled down on the Kevin accusation, saying, “I’m sure he was the one that went to get it stopped,” as the couple were already heavily invested in Wendy’s show.

“They made the right choice in my eyes. I would have done the same thing,” she continued, before saying she learned a lesson from the experience. “At the time in my life, it showed me how the industry is, it’s a dirty world. No — it really is a dirty world.”

NeNe said she never had a conversation about it with Wendy, as it is “old news” and she has “moved on.”

TooFab has contacted a rep for Wendy regarding these statements.

Charlamagne Tha God then questioned why NeNe could forgive Wendy, but not her “RHOA” co-star, Cynthia Bailey, who NeNe said had broken her trust earlier in the program.

“I don’t dislike Cynthia. Cynthia and I were like sisters for a very long time. We will never be close like that again. I think she crossed me in ways that just aren’t cool to me.”

She also spilled the tea on the other ladies of “RHOA.”

As an example, Nene said Kenya “went around recently and insinuated I spit on her. Now I didn’t spit on her, now I will spit on her, ok, but I didn’t. I did the motion like I should spit on you. She is mean spirited.”

When asked where she stands with Eva Marcille, NeNe quickly replied, “What is my relationship with Eva, I want to know to. I feel like she kind of used me to get on the show.”

She would also like to know why Kandi Burruss was saying mean things about her jungle party during a confessional, when she appeared to be enjoying herself at the time of the soiree. “I have questions.”

As for Porscha Williams, NeNe said she has no beef with her neighbor, as they see each other often, living “around the corner” from each other.

Watch the full video above to see why NeNe says she “hates” the “RHOA” reunions.