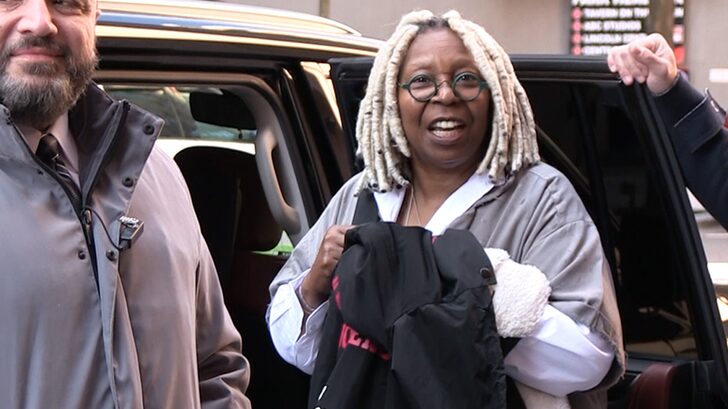 Whoopi Goldberg and Barbara Corcoran are the newest members of the Yang Gang … because they think Andrew Yang has the chops to make a run for mayor of New York City!!!

We got Whoopi in the Big Apple Wednesday morning and our guy asked about the former Democratic presidential candidate’s potential foray into the mayoral campaign.

Whoopi says Andrew’s a pretty smart guy and ya gotta see her instant reaction when asked if Yang can handle the job. 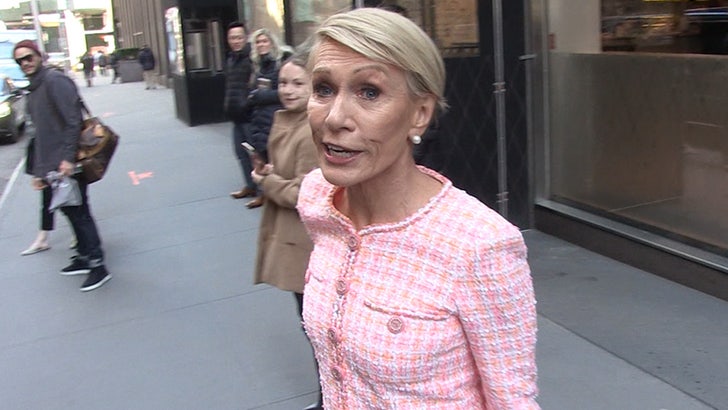 We also got Barbara in NYC, and the “Shark Tank” star is really pulling for Yang to enter the race and liven things up.

Barbara says Andrew would bring some much-needed excitement to the mayoral race … and she gives him a ringing endorsement. It pays to be sweet and genuine in Barbara’s eyes.

Yang says he’s making a big announcement Thursday about his next move … so Whoopi and Barbara could soon get their wish.