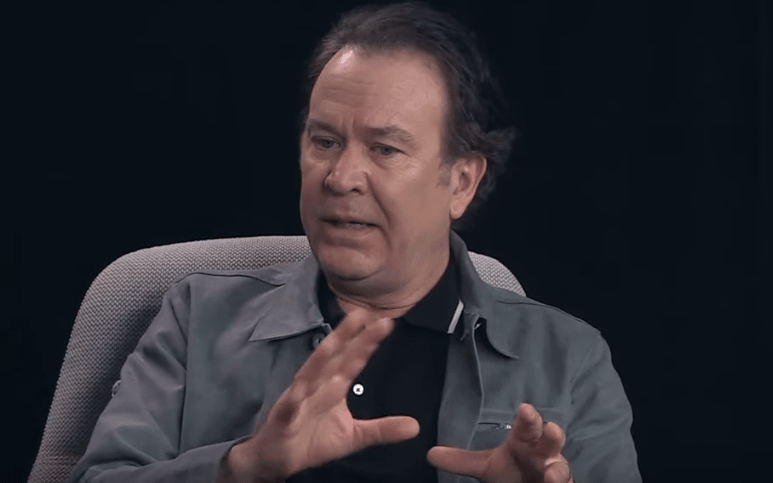 Actor Timothy Hutton is denying new allegations that he raped a woman back in 1983 when she was just 14 years old, saying that his accuser is trying to extort him.

On Monday, an article was published where model Sera Johnston said that the rape occurred while the actor’s friend watched.

“He was getting very close to me, like, you know, really kind of sidling up to me, and petting my legs and stuff,” she told Buzzfeed. “I was just, like: I think this is going to be bad. I was really wrong about this.”

She says that she doesn’t remember how she ended up in Hutton’s bedroom, but said he asked whether she had ever had sex, before Hutton’s friend walked into the room.

Johnston said she told them things like “I don’t think this is a good idea” and “I don’t think my mother would be too happy about this.” She said she wanted to leave. “To everything I would say, it was, ‘It’ll be OK, it’ll be OK. It won’t last long, and you’ll be fine.'”

Hutton began kissing her neck. Hutton then stripped and entered her vaginally. She says that she told him “Please, don’t do this. I can’t do it. I can’t,” but Hutton told her that she would like it and that his friend could watch.

“It hurt like hell,” Johnston said. “I mean, it was very painful. God. Yeah, it was extremely painful. Horrible, horrible, absolutely horrible.” She said that at one point, Hutton stood up to grab some vaseline to use as lubricant, and his friend inserted his genitals into her mouth. Hutton told his friend to stop, as she didn’t like it, and allegedly continued raping her.

“I never assaulted Ms. Johnston,” Hutton told Deadline after the story went public. “She threatened that if I did not meet her demands, she would go to the press with a false allegation that I sexually assaulted her 37 years ago in Canada.”

He then chastised the outlet for running with Johnston’s “false story,” saying they “knew the truth because they were provided with documented evidence. What’s really going on here is that Ms. Johnston’s extortion attempts failed,” Hutton said. “She then decided to follow through on her threat to go to the press with her false story.”