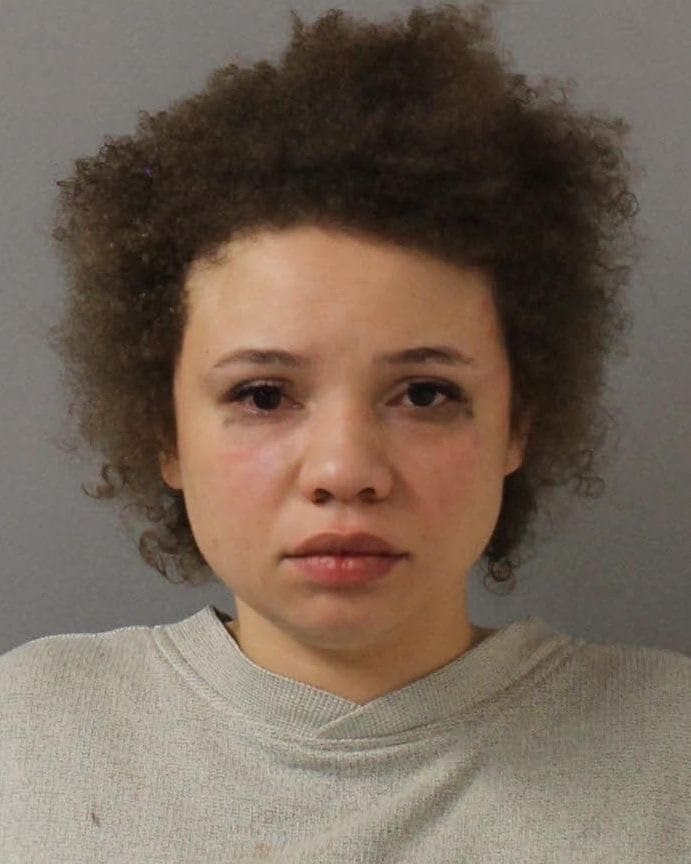 Last month, Steven Spielberg’s daughter Mikaela Spielberg, 23, told the world that she wants to work as an adult film star. She hoped that she would use the money she makes doing adult movies, to finance her lifestyle

Well that plan may be going up in smoke. MTO News has confirmed that Mikaela’s Onlyfans account – where she was selling her adult pictures and movies – was hacked.

Here’s a link to a google search, using the terms “Mikaela Spielberg” and “Onlyfans” – showing that some sites are already trying to cash in on Mikaela’s images.

This is just the latest in a series of horrible things to happen to Steven Spielberg’s daughter.

Mikaela just spent 12 hours in custody in Nashville, Tenn., Saturday after being arrested for a fight with her 47-year-old pro-darts-player fiancé, Chuck Pankow, court records show.

She was eventually freed on a $1,000 bond and given a court date for next Monday after being charged with misdemeanor domestic violence.