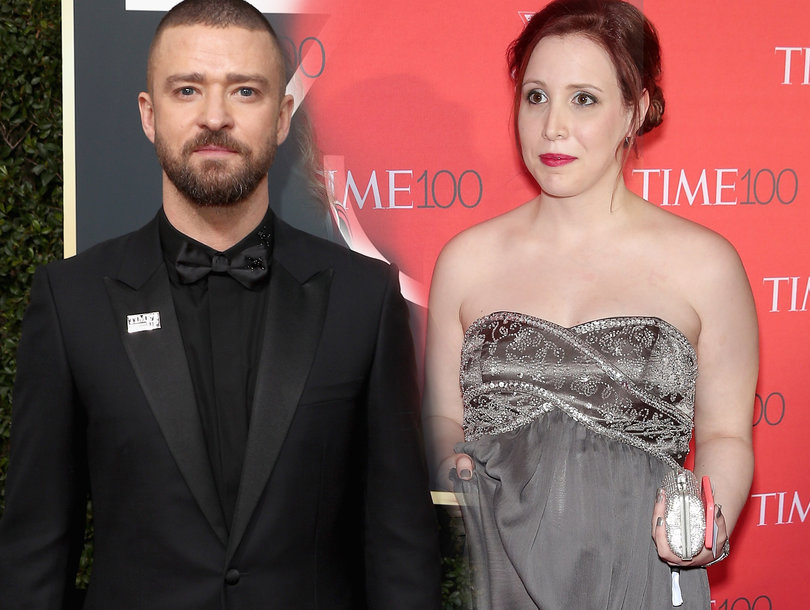 Ronan Farrow said on Tuesday that he could not work “in good conscience” with his publisher Hachette after learning one of its divisions would be releasing Woody Allen’s memoir next month.

Farrow has long supported his sister, Dylan Farrow, who claims Allen, their father, sexually molested her in the 1990s when she was a child. Allen has denied all allegations of wrongdoing and was never charged after two separate investigations. In his book, “Catch & Kill,” published by Little, Brown and Company, a division of Hachette Book Group, Farrow said he asked for his sister’s guidance as he wrote about the challenges he faced in reporting on claims of sexual misconduct and a culture of silence in the entertainment industry — specifically claims against disgraced movie mogul Harvey Weinstein.

The Pulitzer Prize-winning journalist said he was working on his book, while the publishers kept it a secret that they were also working with his father.

“I was disappointed to learn through press reports that Hachette, my publisher, acquired Woody Allen’s memoir after other major publishers refused to do so and concealed the decision from me and its own employees while we were working on Catch and Kill — a book about how powerful men, including Woody Allen, avoid accountability for sexual abuse,” the 32-year-old wrote on his Twitter account.

Hey, just wanted to share my thoughts on some recent news: pic.twitter.com/ovPczgx8pB

“It’s wildly unprofessional in multiple obvious directions for Hachette to behave this way,” he continued. “But it also shows a lack of ethics and compassion for victims of sexual abuse, regardless of any personal connection or breach of trust here.”

Farrow concluded his post by writing, “I’ve also told Hatchette that a publisher that would conduct itself in this way is one I can’t work with in good conscience.”

The social media posting came a day after Hachette announced its imprint, Grand Central Publishing, would release the Oscar-winning filmmaker’s autobiography called, “Apropos of Nothing,” in April.

Dylan Farrow was quick to condemn the publisher’s decision, as she took to Twitter on Monday night and wrote, “Hachette’s publishing of Woody Allen’s memoir is deeply upsetting to me personally and an utter betrayal of my brother whose brave reporting, capitalized on by Hachette, gave voice to numerous survivors of sexual assault by powerful men.”

Both she and Ronan claim the publisher never fact-checked Allen’s memoir, however it is unclear to what extent, if any, Allen addresses Dylan Farrow’s allegations in his forthcoming book.

“This provides yet another example of the profound privilege that power, money, and notoriety affords,” Dylan Farrow added in her post. “Hachette’s complicity in this should be called out for what it is and they should have to answer for it.”

My statement on the disappointing and, frankly shocking, news from @HachetteUS today. pic.twitter.com/h0zuAi0T7l

Ronan Farrow, in his post, urged Hachette “out of respect for its readers, authors and reputation,” to “conduct a thorough fact check of Woody Allen’s account, in particular any claim that implies my sister is not telling the truth.”

Hachette’s chief executive, Michael Pietsch, spoke with The New York Times, after they obtained an email sent from Farrow to Pietsch which read, “As you and I worked on ‘Catch and Kill’ — a book in part about the damage Woody Allen did to my family — you were secretly planning to publish a book by the person who committed those acts of sexual abuse. Obviously I can’t in good conscience work with you any more. Imagine this were your sister.”

Pietsch told the outlet, “We do not allow anyone’s publishing program to interfere with anyone else’s. Each book has its own mission. Our job as a publisher is to help the author achieve what they have set out to do in the creation of their book.”

Allen’s autobiography has been billed by Grand Central Publishing as a “comprehensive account of his life, both personal and professional, and describes his work in films, theater, television, nightclubs, and print. Allen also writes of his relationships with family, friends, and the loves of his life.”

According to the Times, four major publishing houses passed on the memoir, as the abuse claims loom over the Oscar-winning screenwriter. The once celebrated auteur has also seen difficulty in getting his films distributed in the US, however, he still has a following in European markets.

Amazon returned rights to “A Rainy Day in New York” back to Allen in 2019; stars of the film Timothée Chalamet and Elle Fanning distanced themselves from the director, as well as Greta Gerwig and Rebecca Hall.

Chalamet is also the latest celebrity to donate his salary from an Allen production to charity, according to Variety.

Allen, in turn, sued Amazon in an ongoing lawsuit for $68 million, claiming breach of contract.

Meanwhile, Dylan Farrow is releasing her novel in the fall, “Hush,” billed as a “powerful feminist fantasy full of surprising insights,” according to a statement released. Wednesday Books, an imprint of St. Martin’s Press, will be publishing her literary debut.