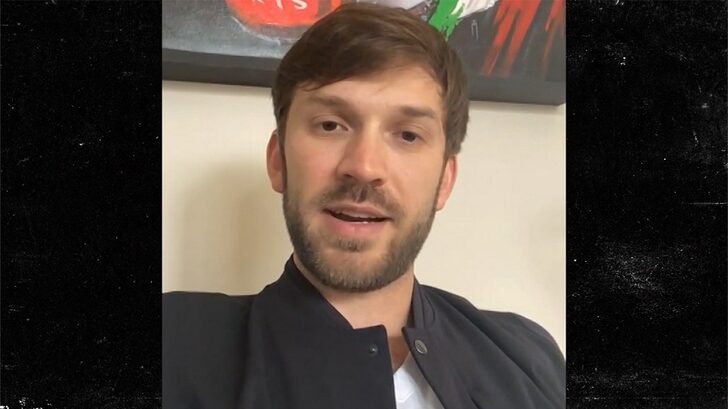 NASCAR driver Daniel Suarez felt the best way to honor Kobe Bryant was to give back … so he’s auctioning his personalized Kobe racing gear and donating the money to all the victims of the tragic accident.

The 28-year-old says he admired the work Kobe did for the community and other athletes … so when the tragedy happened on Jan. 26, he decided to honor him the way Mamba would want.

“I really wanted to do something to honor him,” Suarez says, “in a way to give back, like how he used to do it.”

Suarez hit up artist Salvador Amezcua to make the one-of-a-kind race gear … and Amezcua tells us it only took 4 1/2 hours to make ’em that AWESOME!

Suarez put the gloves and shoes up for auction after the Auto Club 400 race Sunday in California … and the bids started rackin’ up, with almost $5,000 in 48 hours!!!

“I think the gloves and shoes were the perfect toast to do it and it’s really great,” Suarez added.

“The auction is still going on, we still have a few more days and it’s doing amazing. Way better than what we were expecting!”

FYI — the names of the nine victims were also displayed on his No. 96 Toyota Camry.

The Daniel Suarez No. 96 has the names of the Kobe Bryant helicopter crash victims above the passenger-side door. pic.twitter.com/RPbFw48eQw

After the auction ends on March 6, all the money will go to MambaOnThree — a fund for all the victims’ families.

Suarez says that the #MambaMentality has set a higher standard for the athletes to get to the most elite level … and he says he’s striving for that success.