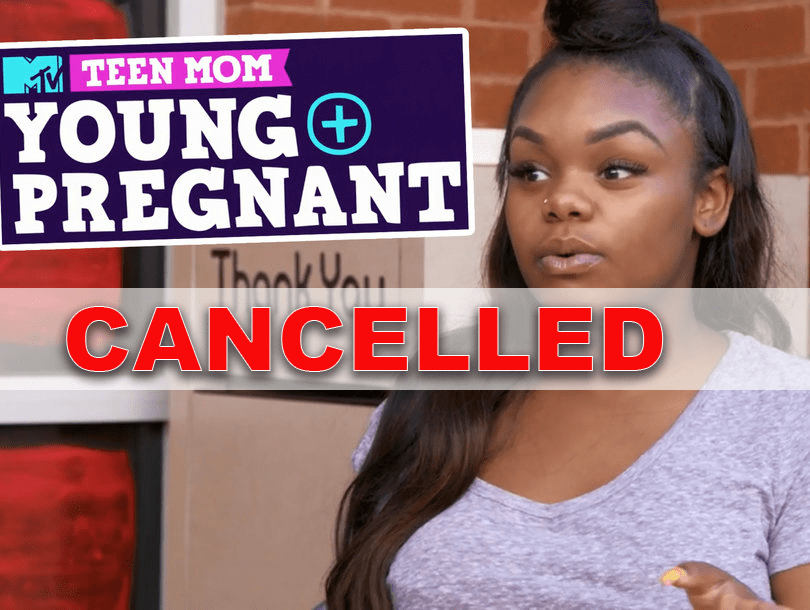 MTO News has learned that MTV is cancelling on elf it’s top rated reality shows, Teen Mom Young & Pregnant. The show, which just completed it’s third season is not expected to be picked up for a fourth season, according to executives at Viacom.

Teen Mom Young & Pregnant is a spin off show of the hugely popular MTV show Teen Mom (now Teen Mom OG). And while ratings for the show were pretty good for the first two seasons, they were pretty bad for the last one.

And the cancellation of the show is swift. MTO News has confirmed that MTV will not be filming a reunion show for the season that just ended.

Here’s a receipt on that bit of tea, from one of the shows producers: