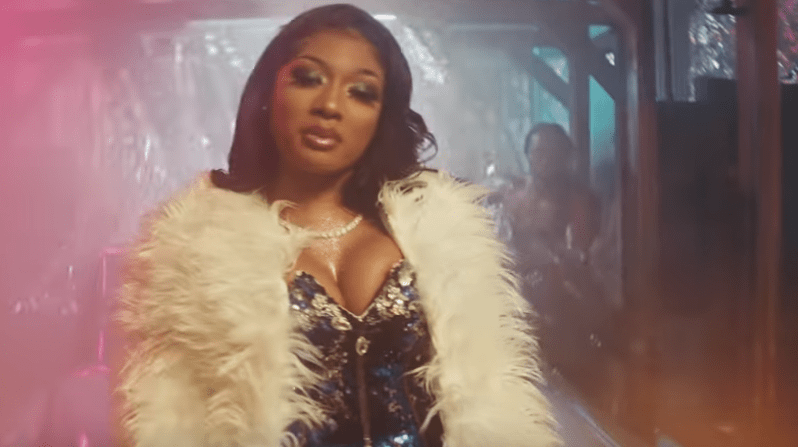 Carl Crawford, the former Major League Baseball player and now the Founder of 1501 Entertainment — the independent label that Megan Thee Stallion is signed to, is denying that her allegations that he’s blocking her from releasing new music because she asked to renegotiate her contract is a lie.

“It’s a whole lie,” Crawford told Billboard. “Nothing is true that she said. Me being greedy and taking money from her, that’s crazy. I never tried to take nothing from her. The only thing we ever did was give, give, give.”

The rapper has a four-album deal with the label as well as being signed to 300 Entertainment.

“Let’s talk about your contract. It’s a great contract for a first-timer,” he asked the publication. “What contract gives parts of their masters and 40% royalties and all that kind of stuff? Ask Jay-Z to pull one of his artists’ first contracts, and let’s compare it to what Megan got… I guarantee they won’t ever show you that.”

Crawford was surprised by Megan’s recent Instagram Live post where she slammed the label for being “greedy.”

“My initial reaction was, “Man, I can’t believe this is serious.” She just has so many holes in her story, and it’s almost on some delusional type stuff. The bubble of Hollywood and her eight million followers has really clouded her head, because the stuff that she’s saying is not true. It’s a whole lie. Nothing is true that she said. Me being greedy and taking money from her, that’s crazy. I never tried to take nothing from her. The only thing we ever did was give, give, give. Now, she fell for the oldest trick in the industry: the conquer and divide theme.”

Crawford said everything is fine, but that he wants Megan to honor her original deal with him — something she does not want to be under the current terms.

“They want to make a big deal about it. We signed a deal. Honor your contract and let’s just keep doing business how we been doing and everything is fine. Nobody is trying to rob you.”