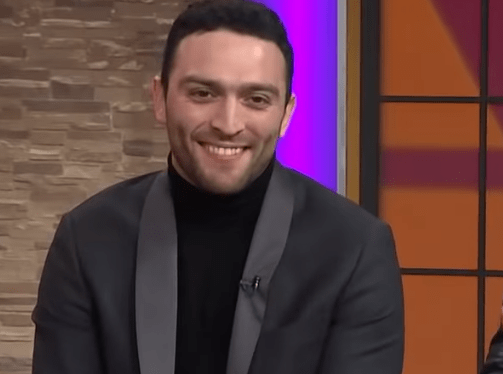 Viewers have been hooked on Netflix’s new show Love Is Blind, and in the finale, when viewers saw Jessica ditch Mark at the altar — they were furious.

Jessica was initially enamored with Barnett, but Barnett found love elsewhere, so it was evident to everybody but Mark that she had just settled for him.

On the show, individuals get to know the other participants through pods only. They can’t communicate with one another outside of the pods and they never see each other until a proposal is issued. If they agree to be married, they spend time outside of the pods on vacation, meeting friends and family of their new partners and then deciding whether or not to follow through with the wedding.

Speaking to Entertainment Weekly, Mark spoke about the moment that Jessica said “I Don’t” in front of the cameras.

“I haven’t seen any footage of the finale yet. At this point, it is what it is. It’s funny, you’re bringing me back. You find this love, I was 100 percent in it, you have this feeling of like, that person didn’t pick you,” he shared.

“But the experience was so intense, I wasn’t even mad at her. I was upset and disappointed but I wasn’t angry. It just hurt, you know? You think for a little while, what’s wrong with me? What could have gone differently? But that is a recipe for misery. When you really think about it, everything happens the way it’s supposed to happen. It was a blessing in disguise and in the moment I was hurt but afterwards you look back and realize I am who I am because of it.”

Mark says that he hasn’t seen Jessica since the reunion, which is set to air on Thursday, but that he is not mad at her.