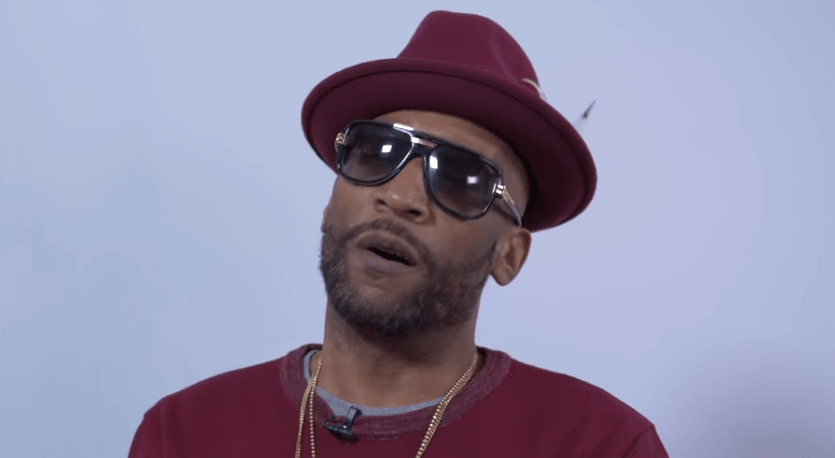 Last month, Eminem admitted that he is a “guest” in Hip Hop, after years of clowning Brand Nubian member Lord Jamar for calling him the very same thing.

Now Lord Jamar feels justified in his harsh critique of the Detroit rapper, but during a sitdown with D Vlad, says that their beef could have ended a long time ago had Eminem said so years ago.

“This could have been ended a long time ago. Not that it’s even anything. He even used the word beef in there. This was just me stating my f*ckin’ opinion and a bunch of f*ckin’ stans having a problem with it. They were just amplifying it so much back to him that he had to respond. Really, the Stans are responsible for a lot of this back and forth sh*t.”

He continued, “At the end of the day, this was never no beef. All of my points were proven. I don’t consider this a personal victory. This just speaks to the power of the soil. I represent the voice of the soil of hip-hop. You can plant many seeds in the soil but the soil decides what grows. Not the seed, the soil.”

Watch the clip below.