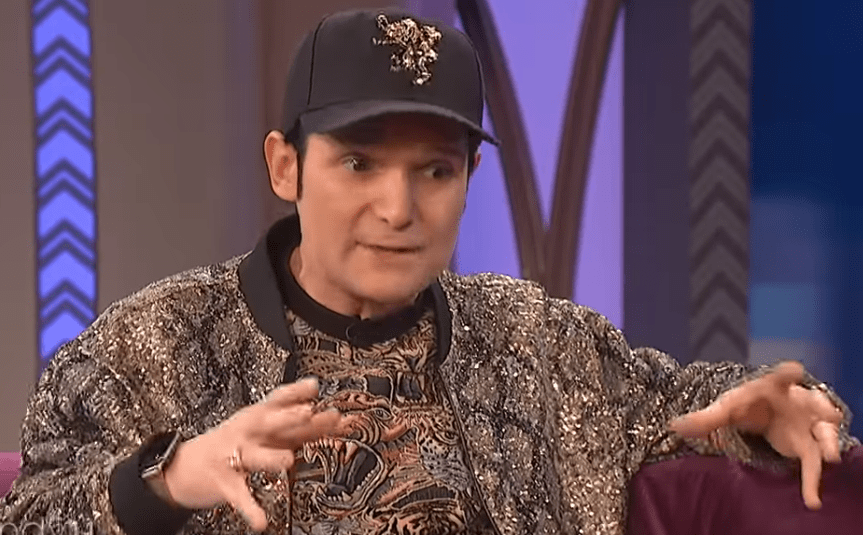 Corey Feldman, a former child actor who claims to have been the victim of sexual abuse in the industry growing up, has revealed that his life is in danger after he made a documentary that could potentially out many in Hollywood.

“We had both been molested as children … He was raped physically. I was raped emotionally. I was molested,” he told Wendy Williams of the documentary, which tells the story of him and his best friend, Corey Haim’s experiences of abuse in Hollywood.

“I am saying every name that affected … our lives, and we have victims talking about their experiences … The one main name that everyone is waiting to hear … It is a name that everybody on the planet knows.”

Although he never names his abusers, Feldman feels that the documentary will still expose several individuals.

The doc will be aired a second time in Europe. Viewers will need to fork out $20 to watch the presentation.