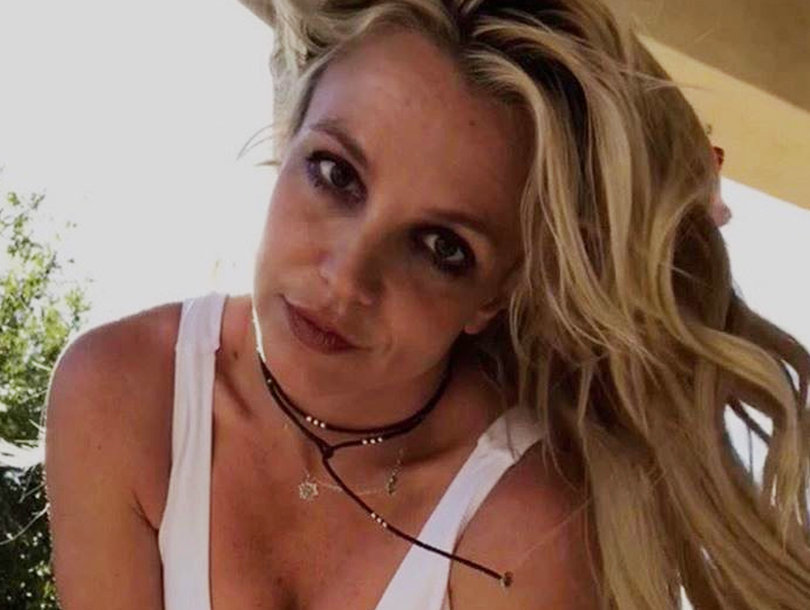 It was the kind of thing young lovers do, and it’s the kind of thing some come to regret in later years. Matching couples tattoos can be adorable to a fresh, new couple but if that love doesn’t last, they can become a reminder of a chapter in your life you may not want to be reminded of every single day.

Britney Spears is facing that crossroads as she admits she regrets the couples tattoo she got with former husband Kevin Federline, and is considering having it removed.

The young couple got the tattoos of a pair of dice on their wrists during a 2004 vacation to Ireland — the same year they wed — and Britney says she’s not even a fan of body ink. Spears’ dice are pink while Federline’s are blue.

In a post to her Instagram page with the tattoo visible, Spears wrote, “Albert Einstein once said “God does not play dice with the universe” …. so maybe I shouldn’t have gotten the pink dice 7 on my left arm 🤔🤔🤔🤔🎲🎲 !!!!!”

She closed her thought with the question, “guess I should remove it ?!?!!!!”

Clearly she’s thinking about it, but there’s no indication if she will or not. And her fans have mixed feelings about it. “NOOO QUEEN that tattoo is ICONIC,” wrote one in the comments, while several others agreed that it was “iconic.”

It wouldn’t be the first time Spears has gone under the needle for ink removal, with E! News noting that she had another tattoo removed from her neck in 2008. That one was a kabbalah tattoo inspired by Madonna.

Hollywood Life pointed out that Spears actually has nine tattoos, getting her first at 18 years old. She hasn’t been inked since 2009, though, so maybe her attitudes about the whole idea of tattoos has changed over the past decade.

Maybe the moral of this story is that if a girl “does not even like ink,” a girl should not get ink in the first place. Could this be just the beginning of a mass ink purge, or is Spears perhaps targeting this one because of its connection to Federline?

While their romance ended years ago, back in 2007, Federline and Spears have maintained a co-parenting relationship for their two sons Sean and Jayden, now 14 and 13 years old, respectively. He has offered continuous support for Spears as she has dealt with several health and mental health-related issues over the past year.

The photo came as part of a series of posts Spears has been sharing with her fans spotlighting a bounty of items that had once belonged to her grandmother, including the vintage white swimsuit she’s seen wearing in the tattoo pic.