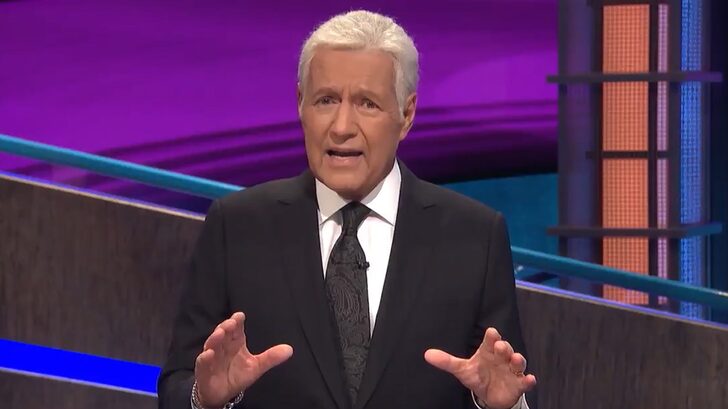 Alex Trebek says … he almost gave up on life during his battle with cancer, but he’s glad he didn’t and is celebrating a huge milestone.

Alex just gave an update on his health, and there’s good news. The one-year survival rate for stage 4 pancreatic cancer is only 18%, but Alex just crossed the 1-year mark!!!

He says he’s had good days and bad days and joked that he tells friends the cancer won’t kill him but the chemo probably will. He says he’s experienced great pain and many of his bodily functions went haywire.

Most ominous … Alex says he had extreme bouts of depression during his treatments “that made me wonder if it was really worth fighting on.” Scary words, but he says he realized giving up on life would be a betrayal to his wife, God and other cancer patients.

As you know … Trebek is in the midst of the fight of his life, battling stage 4 pancreatic cancer. Last May, Alex revealed his tumors had shrunk by more than 50 percent, and in September he announced he was undergoing more chemotherapy.

Though the past year’s been incredibly trying, he’s been hanging in there and fulfilling his hosting duties as planned … possibly better than ever too.

This included January’s ‘Greatest of All Time’ tournament, which really seemed to lift his spirits, and he’s showing no signs of slowing down.

In fact, our “Jeopardy!” sources tell us tickets to the show to see Alex are so hot right now … they’re booked up through April.

Trebek’s also been staying busy away from the game show — he just donated $100k to the Hope of the Valley Rescue Mission to help out with L.A.’s homelessness crisis.

As for the future … Alex says the 2-year survival rate is only 7%, but his oncologist told him he’s sure a year from now the two would be celebrating.