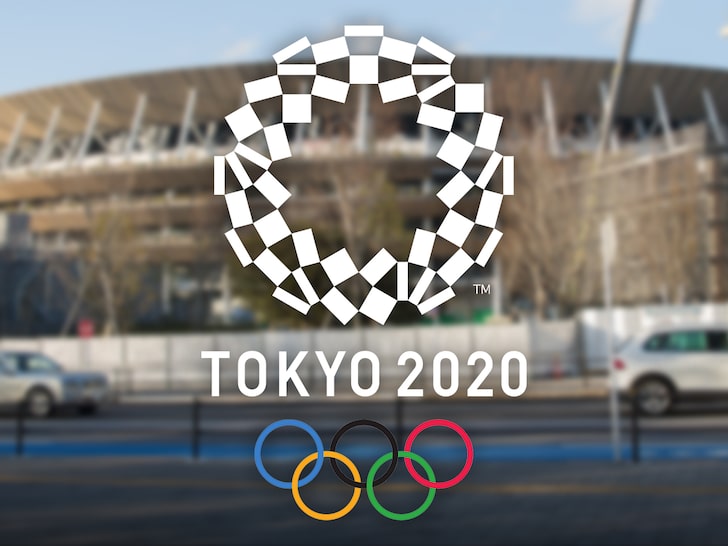 The decision has been made — the 2020 Olympic Games WILL happen as planned despite a worldwide coronavirus scare, the IOC said on Tuesday.

There have been talks in recent weeks about postponing or even canceling the games due to the disease spreading at a rapid rate … after IOC exec. Dick Pound said a decision should come late May. 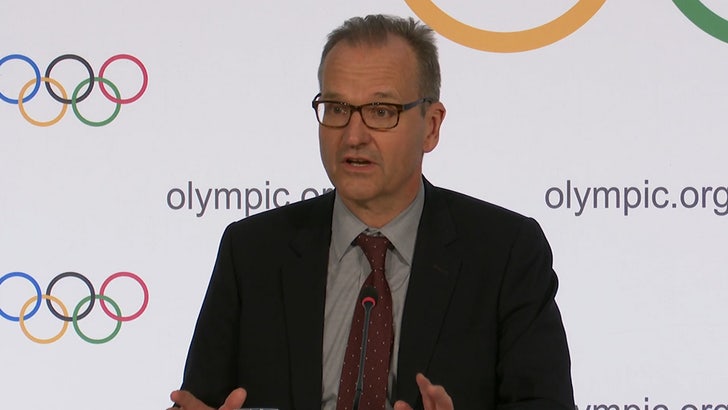 The IOC’s Mark Adams put all the speculation to rest during a press briefing … saying the Games will, in fact, kick off July 24.

“The Games are going ahead on the 24th of July and we completely expect to deliver them on that date. All the advice we’ve been given is that that can go ahead, from the WHO and other organizations.“

Adams was asked a TON of follow-up questions about the decision, but was adamant the Games are happening as planned.

So far, more than 90,000 people have reportedly been diagnosed with Coronavirus in 71 countries — with more than 3,000 deaths.

Some major sporting events have been postponed or have banned spectators from attending … including the Ski World Cup Finals in Italy.