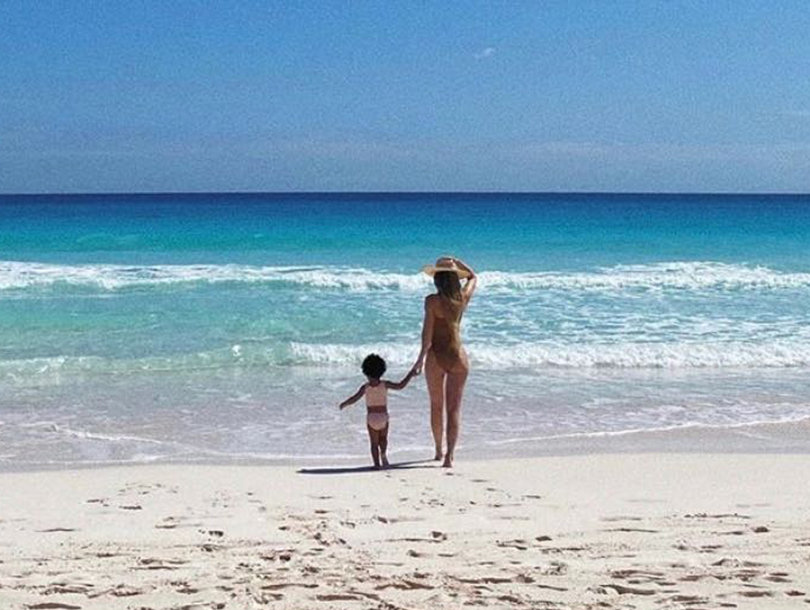 In a wild season filled with larger-than-life characters and big personalities and all kinds of drama — like sometimes too much drama — the “Women Tell All” special for Peter Weber’s “The Bachelor” was surprisingly subdued.

Don’t get us wrong, there were some meaningful and poignant moments, like when Sydney Hightower took Bachelor Nation (or at least a certain segment of it) to task for its almost unrelenting racism and sexism toward her and basically all of the other contestants.

To help her in exposing this truly ugly side of fandom, she enlisted the aid of the franchise’s first black lead, Rachel Lindsey, who endured plenty during her run on the show.

It was a powerful and uncomfortable conversation, but also an important one. And it rang more true than when producers tried to explore racism and harassment through the lens of Rachel’s season of “The Bachelorette” back in 2017. Was it there? Undoubtedly, but what happened in that house is certainly nothing compared to what comes at these contestants from cowards online.

While there were plenty of topics covered throughout the night, like Victoria Fuller apologizing to Peter for her behavior through most of the season — he was as noncommittally courteous as ever about it — and denying that she’s ever broken up a marriage, there weren’t a lot of exciting moments.

Perhaps it’s because the season was predictable and so focus has been spent largely on the women still in the running, and thus not part of this special.

In fact, that crazy drama continued before the “Women Tell All” began as Peter went to find the women waiting for him to pick his final two … to find only two women there. Madison Prewett was nowhere to be found.

Last week, she finally told Peter that she was a virgin and intending to save herself for her marriage night and then walked away when he confessed he’d slept with the other women during the fantasy suites, so was she going to show up?

She did, finally, and once again despite everything and all of her hesitation and all of those red flags, Peter gave her a rose and she almost reluctantly agreed to take it. If this is the winner of this season, this will be the most hesitant pairing in “Bachelor” history.

It’s no real surprise that Hannah Ann Sluss got the second rose, while Victoria Fuller actually looked relieved to be the odd woman out this time around. She was just never all that into Peter. Out of this final three, only Hannah Ann seems to be on the same page with him, and she was the odds-on favorite to win the season from Day One.

While many online were quick to jump to Madison’s defense as the finalist finally told Peter that she was a virgin and intending to save herself for her marriage night, most of the other women joined Peter in thinking, hey, that’s great, but maybe you should have said something sooner.

And especially if it was going to be a deal-breaker if Peter did sleep with one or more of the other women. Obviously it wasn’t, as she was still there, but that’s not the kind of thing you dump on someone at the fantasy suites. “We all know what happens in Fantasy Suites. That’s what you sign up for,” said Lexi Buchanan. “That should’ve been said upfront.”

“Don’t judge me for champagne-gate because I made ABC and you a lot of money,” said fourth-place finisher Kelsey Weir after Chris Harrison cracked another joke about it.

It was one of the season’s first viral moments, coming way back in the second episode, when finalist Hannah Ann Sluss accidentally opened a special bottle of champagne that Kelsey had intended for her and Peter. Saying she felt “betrayed.” But the viral moment came when she went to take a swig from the bottle and it shot up and over her face. It was … epic!

Was it all a misunderstanding? Sabotage on the part of Hannah Ann? Heightened emotions getting the better of a lot of people? That last statement can apply to the whole season, actually.

But this wasn’t the only contentious moment between Kelsey and the other women, with Kelsey even confronting Tammy Ly about the latter approaching Peter Weber to suggested that Kelsey was emotionally unstable, possibly with a drinking and pills problem. This after Tammy said she was trying to help Kelsey through her emotions on the show.

Tammy did apologize to Kelsey for her comments, but refused a similar apology to Mykenna Dorn, instead saying when Mykenna seemed to be asking for one with a stilted speech, “How long did she rehearse this?” And that wasn’t even the worst thing she said to the woman she described as an annoying meme. Tammy went full mean girl here.

Urged into the discussion by contestant Sydney Hightower, former “Bachelorette” Rachel Lindsey joined the women on the stage to talk about the rampant online harassment lobbed at them from so-called fans of the franchise. She said she agreed to be that groundbreaking leader, as the first black Bachelorette, so that other women like her might face less harassment in following her path.

As the audience applauded her for this, Rachel said, “Thank you, but sometimes I feel like my efforts are in vain, because it seems to be getting so much worse. And I feel like you guys hear us talk about the hate that we receive, but you have no idea what it is.”

So to make it perfectly clear just how bad it gets, Rachel read some of the real tweets the girls had received. They were graphic and awful and actually left some audience members in tears. People really do have such a capacity for awfulness it’s amazing, and they feel so empowered through social media.

“I know it’s uncomfortable for you to see. Just imagine how uncomfortable it is to get this in your comments, in your DM’s, every day, every week, every month?” Rachel asked the audience. “That’s just the tip of the iceberg.”

When Chris asked the women how many have them had received this type of hate — emphasizing that it’s not criticism, it’s just hate — every single one of them raised their hands.

“When it comes to attacking someone because of who their mother and father are, that’s where it has to stop,” Sydney said. “None of us are perfect, but none of us deserve this.”

As the first (and so far only) black lead in “Bachelor” franchise history, Rachel knows all too well how ugly it can get.

“As someone who’s been in your shoes, I know how much courage it takes to put yourself out there and tell your story,” she told Sydney. “These people who hide behind their phones, they don’t have a fraction of the guts that you have to stand up here today and face these people.”

Instagram
Kylie Jenner, Stormi and Pals Soak Up the Sun During Beach Getaway