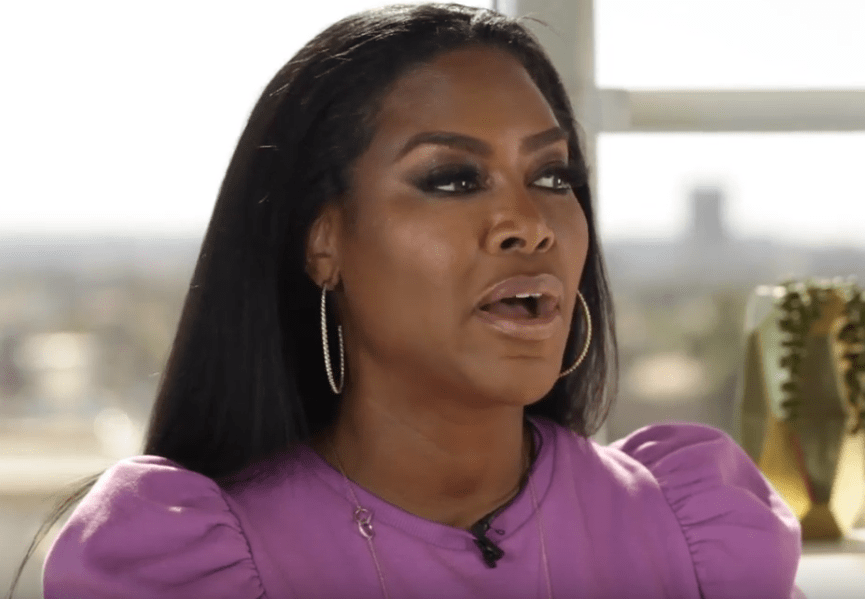 Nene Leakes was recently a guest on Bravo’s Watch What Happens Live With Andy Cohen, where she stated that Marc Daly’s treatment of his wife Kenya Moore was “karma” for her treating the other ladies badly.

Viewers of Sunday’s episode were shocked to see Marc treat Kenya so disrespectfully — even saying that he hated marriage. The day after the shocking episode was filmed, the couple announced that they would be filing for divorce.

Last week, Kenya removed the “Daly” from her social media account and is back to using Kenya Moore.

She posted a picture of herself holding her daughter Brooklyn, telling Nene that the only karma she has received has been her beautiful baby girl.